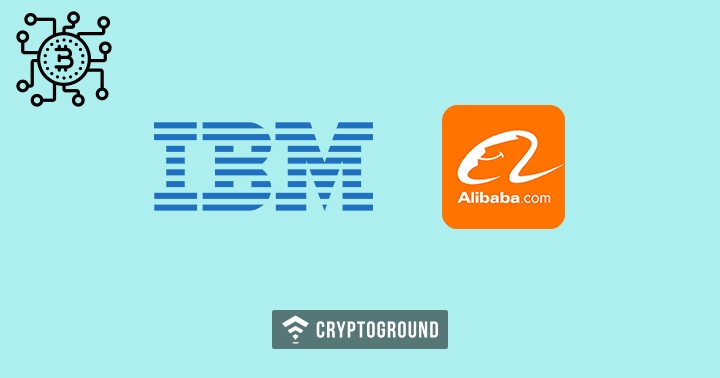 Multinational tech giants Alibaba and IBM are leading the blockchain game by spotting the No. 1 and No. 2 positions, respectively, having filed the highest number of blockchain-related patents till date, according to a research report by iPR Daily, a global technology media outlet focusing on intellectual property (IP) ecosystem.

For the research and rankings, iPR Daily consolidated data as of August 10, 2018, from across China, the EU, America, Japan, and South Korea, as well consulting the International Patent System from the World Intellectual Property Organization (WIPO).

Jack Ma, the founder and chairman of Alibaba Group, has always been vocal in his endorsement of blockchain technology, even while shunning cryptocurrencies. IBM for its part has been at the forefront when it comes to blockchain technology. According to a recent report from Juniper Research also, IBM stood out as a leader in blockchain innovation. The tech giant emerged as a market leader in each of the 3 Innovation Indices (Digital Identity, Provenance, and Financial Services) based on the quantitative and qualitative assessment of product offerings, R&D activities, and future potential. Earlier in July, IBM signed a five-year blockchain deal with the Australian government worth $740 million to improve data security and automation across federal departments, including defense and home affairs.