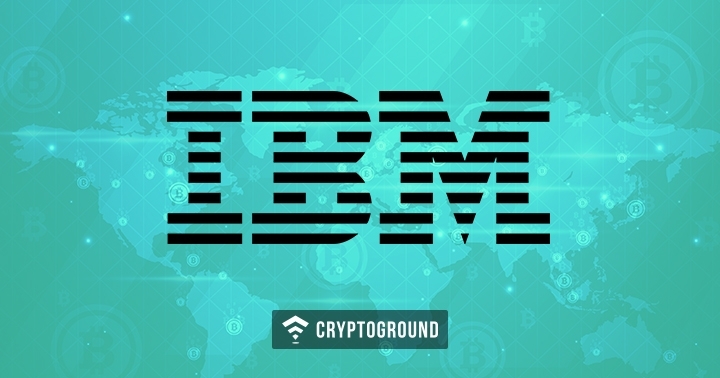 Technology giant IBM has won a new five-year blockchain deal worth AUD 1 Billion (~USD $740 Million) from the Australian Federal Government. The agreement supports Australia's goal to become one of the top-three digital governments in the world by 2025 while delivering services that are simple, convenient and easy to use for Australian citizens and businesses.

“This agreement is a testament to our forty-year partnership with the Australian Government. It shows trust and belief in our ability to transform and provide world-leading capabilities, leveraging our investments locally in AI, blockchain, quantum, and cloud. We look forward to helping the Australian Government to re-define the digital experience for the benefit of all Australians.”

The contract is led by the Digital Transformation Agency (DTA) and is of the highest value negotiated by the Australian Government. IBM's artificial intelligence (AI) and cloud technology can be used by Australian agencies to quickly bring more self-service, automation, and digitization to government services. Some of the work will be done by IBM’s R&D teams in Australia to accelerate the application of blockchain, AI and quantum computing in government.

IBM has been an active player in blockchain technology. It has joined hands with several companies across sectors, especially shipping and logistics, to help them improve their operations. It is also working on crypto-anchors and blockchain to combat fraud.  IBM’s TrustChain initiative has also partnered with various gold and diamond companies to trace the entire supply chain for jewelry, from mine to markets.