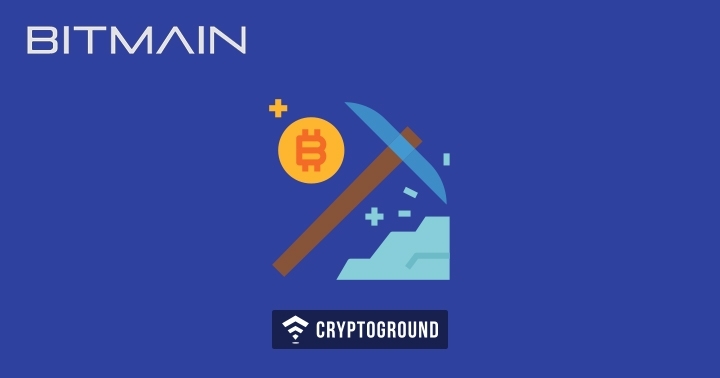 Interestingly, Bitmain is not the first company to come up with this innovative 7nm ASIC chip. Earlier this year, GMO Internet - a Tokyo based firm had released a 7nm chip in June. However, Bitmain claims that their BM1391 is much more energy efficient than the one that was released by GMO. Jihan Wu commented that the BM1391’s energy consumption ratio stands at 42W/TH, while GMO’s B2/B3 miners consume 81W/TH at peak.

Last month, Bitmain had launched the Antminer S9 Hydro - an upgraded version of their Antminer S9 cryptocurrency miner, which came with an innovative water cooling technique to keep the miner cool, which promises to bring down the cost of electricity by 8 to 12%. The S9 Hydro offered a 18TH/s hashrate - making it Bitmain’s most powerful device so far.

At the launch of the BM1391 chip, Jihan Wu commented, saying:

Even if someone makes a better chip in the future, we will make a better one. Bitmain will continue to develop the best ASICs in the world.

The announcement of the BM1391 chip comes just a couple of days after Bitfury, a rival cryptocurrency mining equipment manufacturer announced their new ASIC mining chip, ‘Bitfury Clarke’. The Bitfury Clarke chip is double the size of BM1391, at 14nm. The company claims that each of these chips can achieve a hashrate of 120GH/s with a power efficiency of 55mW/GH. Valery Vavilov, the CEO of Bitfury commented on the launch: “We think that this will lead to solutions that deliver the best ROI to our customers — regardless of ASIC size.”

Bitmain has also been working towards launching their IPO in the Hong Kong Stock Exchange (HKEX) for quite some time now. The company has been coming out with a number of new and innovative products such as a cryptocurrency mining router and a new cryptocurrency miner (Antminer S9 Hydro) - and has also been working towards the business side of things, raising funds at various VC fundings.

The release of this chip is likely the last big revelation and a final show of strength and technological superiority from Bitmain before they go ahead with the launch of their IPO. It will be interesting to see how the markets respond to this.