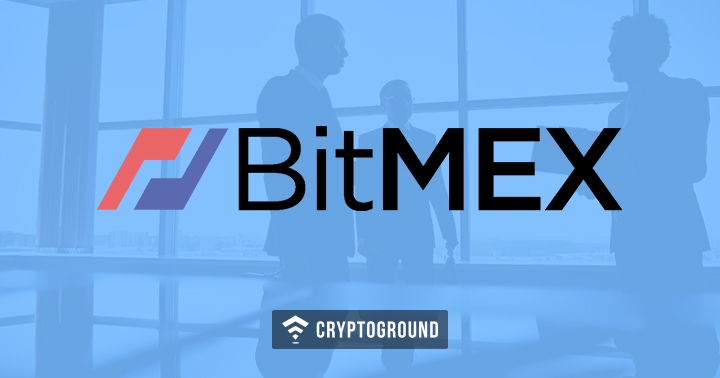 Hong-Kong based cryptocurrency exchange BitMex is among one of the most popular names when it comes to cryptocurrency exchanges. However, it appears that the platform is now shutting down the accounts of cryptocurrency traders based in the US and Quebec in Canada. Reports point out that this is a move that BitMex has been forced to take owing to the regulatory policies in these regions.

BitMex cryptocurrency exchange, most popularly known for offering Bitcoin Futures trading, has a 24-hour turnover worth $932,770,232 as of this writing. However, tighter laws in the US and Canada are forcing the exchange to slowly back out of the markets. There have been several crackdowns on the unlicensed North American cryptocurrency exchanges.

What attracts consumers towards the BitMex platform was the fact that it offers 100 times leverage along with no expiry date. This empowers its users to make bigger bets on a smaller investment - attracting a large number of traders. It has two kinds of contracts - ‘upside profits’ and ‘downside profits’, giving the users a variety of trading choices. The company has set up its office at the Cheung Kong Center, paying as much as $600,000 in rent.

Earlier, BitMex had notified its users based in North Korea, Iran, Syria, Cuba, Sudan and Crimea that they can no longer trade with them. Reports from South China Post point out that:

The development comes at the same time as the Hong Kong-based company notifying users in North Korea, Iran, Syria, Cuba, Sudan and Sevastopol in the Crimea since the fourth quarter of 2018 against holding positions or trading on BitMEX, as these are restricted jurisdictions.

Reports from the South China Post also point out that while Asia remains the biggest market for BitMex’s revenues, North America happens to be their second largest market. The report points out that US users account for 1/7th of the traders on the platform. The Bitcoin futures exchange had to back out of the US in light of the crackdown of the Securities and Exchanges Commission of the United States (SEC), which has been sending notices and charging fines to exchanges which are not registered with them but still operating in the US. The SEC has sent out notices to the founders of EtherDelta and 1Broker.

When it comes to Canada, the problem that BitMex faces is that it is not registered with the Canadian regulatory body Autorité des marchés financiers (AMF). The AMF told the South China Post that:

BitMEX is not registered with the AMF and is therefore not authorized to have activities in the province of Quebec. We informed this company that its activities were illegal.

While the markets go through a slowdown, BitMex CEO Arthur Hayes continues to be optimistic about cryptocurrencies: saying that crypto could soon be the next asset class. It will be interesting to see how the company progresses over the course of 2019 with competitors such as Bakkt rising up. Is BitMex’s exit going to be beneficial for Bakkt? Stay tuned with us at Cryptoground for more updates from the world of cryptocurrencies and the blockchain technology!