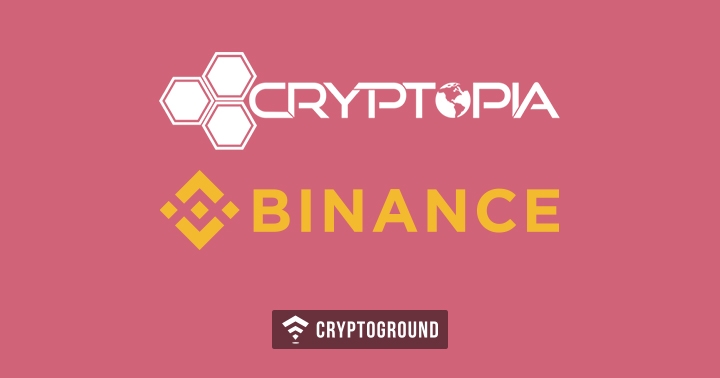 Approximately $30,000 worth of cryptocurrencies in Metal (MTL), KyberNetworkCoin (KNC), OmiseGo tokens (OMG), and EnjinCoin (ENJ) were frozen by Binance.

In a series of Tweets posted by Zhao, the Binance CEO said:

Just checked, we were able to freeze some of the funds. I don't understand why the hackers keep sending to Binance. Social media will be pretty fast to report it, and we will freeze it. It's a high risk maneuver for them.

And a lot of work for us, which we wish to avoid, but we will do them diligently, to protect users.

Upon being asked what the company will do with the funds once they are frozen, Zhao replied: “We work with law enforcement, hoping they will take it and deal with the aftermath.”

A day after Cryptopia announced that the exchange had been hacked, the exchange informed the users that the New Zealand Police had formally launched an investigation into the matter. In a notification posted on the New Zealand Police website, the police, too, have not commented on the exact value of funds that were lost in this hack. Specialist police staff are investigating this matter.

Store coins yourself. You fight hackers yourself, and guard from losing wallet yourself. Computer breaks, USBs gets lost. Store on an exchange. Only use the most reputable, proven secure, exchanges. Or move to DEX, disrupt ourselves.

Binance cryptocurrency exchange has proven to be one of the most secure platforms when it comes to storing cryptocurrencies. While there have been attempts at hacking or taking down the platform, the hackers have never managed to break through it. In fact, the one odd time when they managed to gain some sort of an access, hackers ended up losing funds while attempting to hack the platform. Binance has even set up a bounty program to trace those hackers. At a time when cryptocurrency exchanges are being hacked frequently, exchanges need to rethink their security strategies.

Stay tuned with us at Cryptoground for more stories and news updates from the world of cryptocurrencies and the blockchain technology!