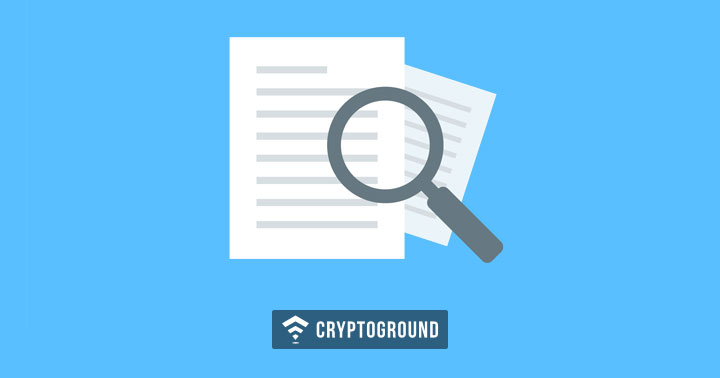 Regulation continues to be a hot-button issue as far as cryptocurrencies are concerned. This week, Patrick McHenry, a Republican member of the House of Representatives, introduced the Clarity for Digital Tokens Act of 2021. This bill looks to establish a safe harbor for digital tokens in the United States.

A Safe Space for Development

McHenry, who represents North Carolina’s 10th district, is a ranking member of the House’s Committee on Financial Services. His new bill will amend a long-standing law cited several times by the U.S Securities and Exchange Commission (SEC) to regulate digital assets.

The Clarity for Digital Tokens Act of 2021 looks to amend the Securities Act of 1933 to establish a safe harbor for the development of digital tokens in the United States. The Republican Congressman is proposing letting crypto projects offer their tokens for three years without having to register.

During this period, digital token projects and developers will be given the freedom to create fully decentralized networks.

They will be able to sell their tokens to the public without having to register them as securities on the condition that their networks remain decentralized for that period. Besides the token offering, issuers will be required to fully disclose specific requirements to the SEC. These disclosure requirements will cover areas like project source codes, development timelines, and other information concerning the launch and supply processes.

Crypto Mom Would be Proud

The bill appears to have taken inspiration from an earlier proposal from Hester Pierce, a commissioner at the SEC known as “Crypto Mom.”

The SEC commissioner reiterated her support for the safe harbor initiative last year. Speaking at the International blockchain Congress, he said that this proposal could improve innovation in the industry while also ensuring that the SEC gets enough visibility into the projects and their workings.

The three-year period will allow compliant developers to enjoy freedom as they build their decentralized networks while allowing them to attract participants before they face any SEC scrutiny. Freedom to create without fear could spark innovation on their part, giving the country’s blockchain space a competitive edge on a global scale.

With the SEC getting a preliminary look, the agency will also be able to build on available information when the grace period ends, and it has to enforce regulations.

“Although the safe harbor would preempt state securities laws, it would not stand in the way of state anti-fraud actions. If anyone lied in connection with selling tokens pursuant to the safe harbor, the SEC or a state could bring an enforcement action [...] We all know that there are plenty of those kinds of “projects” polluting the crypto space.”

The Clarity for Digital Tokens Act of 2021 isn’t the first pro-crypto bill from McHenry. However, it could be the most consequential for the digital asset space yet.