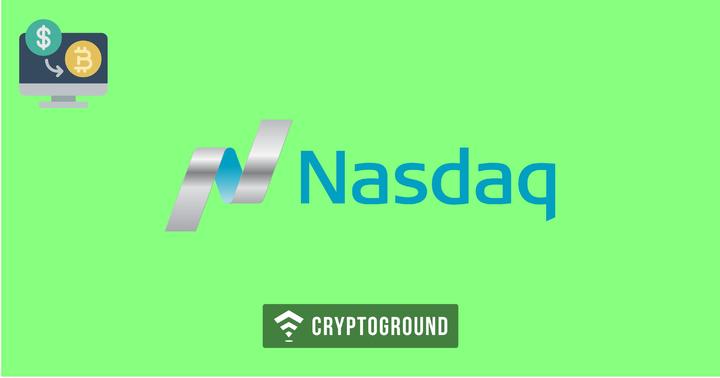 Daniel Skowronski revealed in a statement to Finance Magnates that the upcoming centralized cryptocurrency exchange DX is powered by Nasdaq’s technology. As per him, this partnership would give the exchange an edge in security and technology, as well as a boost in credibility due to people’s trust in the Nasdaq brand.

Nasdaq’s engine is used in over 70 exchanges across the world but DX would be the first cryptocurrency exchange to make use of this technology. Moreover, a partnership with Nasdaq brings in a sense of satisfaction that all regulatory requirements are being met with as Nasdaq is very particular about that. Sometimes, exchanges tend to have regulatory issues with matters such as double count trading and fake volumes. However, a partnership with Nasdaq ensures this is all taken care of.

The DX cryptocurrency exchange is all set to launch in June. It is a centralized platform which will allow users to buy cryptocurrencies in exchange of fiat money - as well as crypto-to-crypto trade. “We created a one-stop-shop for exchanging fiat and crypto, holding coins and as well as wallet services,” the DX CEO commented. The exchange will not be available for the US users - at least in the initial phase.

Upon debut, the DX cryptocurrency exchange is all set to start off with six cryptocurrencies - four of which would be Bitcoin, Bitcoin Cash, Ethereum and Litecoin - a couple of other names from the top 10 cryptocurrencies would also be a part of the exchange. The platform is expected to add about 20 to 25 more currencies over the ‘second phase’.  The CEO added:

“We are supporting blockchain technology. And the way we can help this ecosystem to progress is by vetting the tokens and making sure the good ones are promoted. We are not going to list coins, just because they pay us. Those who are worthy – will be listed.”

There would be no trading fees on the platform but traders would have to pay a flat monthly fee of 10 Euros. The KYC process will take place over email and is expected to be user-friendly.

The DX cryptocurrency exchange is also going to offer a platform for chat and communication. Moreover, it will also feature an aggregated news feed which keeps the traders abreast with all the latest happenings in the world of cryptocurrencies. The company is being led by CEO Daniel Skowronski, COO Raz Kaplan and CTO Yaron Ben Shoshan - all three have a wealth of experience working in the fin-tech sector. With Nasdaq’s involvement, it appears that things are going to be even bigger.

In a recent statement, Nasdaq CEO Adena Friedman had been very bullish about cryptocurrencies. Talking to CNN, she commented:

“But I do think the idea of a more globalized payments mechanism that’s more efficient than what we have today, that allows money to transfer cross country, and […] support[s] the internet economy. It feels like it’s the right next step in the space of currency”

As Nasdaq’s cryptocurrency ambitions continue to grow - we expect more such partnerships coming up in the days to follow.