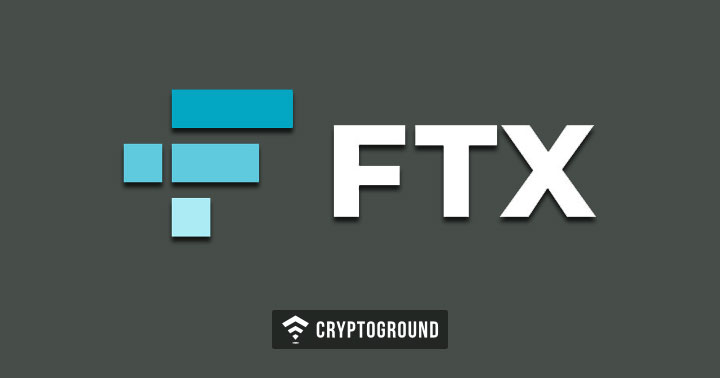 FTX, the leading decentralized exchange, and derivatives trading platform, has denied reports that it is looking to beef up its ties with Washington.

The exchange’s top brass confirmed that they aren’t looking to launch a Political Action Committee (PAC) despite the prevailing rumors.

Watching on the Sidelines

In a tweet, FTX chief executive Sam Bankman-Fried confirmed that the company isn’t looking to make any huge investments in political lobbying or launching a PAC. While he explained their desire to engage with politicians and regulators to advance crypto regulations, he said no move had been made on the exchange’s part for now.

PACs are commonplace in Washington. They are essentially financial war chests set up by special interests and lobbyists to advance their causes on Capitol Hill. The majority of funds go towards electing politicians who are sympathetic to the causes themselves.

There are already several crypto-related PACs in Washington. However, industry news sources reported that FTX was launching one to dwarf the rest in scope. Citing a person familiar with the matter, the news sources pointed out that FTX had been aggressively trying to poach lobbyists and lawyers in Washington. So launching a PAC seems to be on the cards, or so it seems.

A PAC from FTX could be huge. The exchange is valued at about $18 billion, with Bankman-Fried reportedly worth over $10 billion. So, both entities could leverage their influence and connections to raise massive funds.

But the reported link between PAC and FTX has been dismissed. Bankman-Fried has denied any plans to launch a PAC, and a separate tweet from FTX put the news to bed.

FTX is Growing Regardless

Regulations are an important thing for the crypto industry right now. While there were hopes that the Biden administration would be more friendly towards the digital asset space, it hasn’t been especially forthcoming. The latest policy proportion came last week, with the Wall Street Journal reporting that the administration is looking into a new legal framework for stablecoin issuers.

As the report pointed out, the new regulations will put stablecoin issuers in the same category as banks, even going as far as creating a “special-purpose charter” for these issues and other companies that fall into the same category. It is still unclear how the new legislation will work, but it could raise questions about the industry’s future.

FTX remains operational in the United States. The company has made some recent moves based on regulatory convenience. Late last month, the company confirmed that it had expanded to the island nation of the Bahamas, following the approval by the Securities Commission of The Bahamas (SCB).

FTX is now registered as a digital asset business in the Bahamas, with the company planning to register a “substantial presence” in the island nation. The move is part of FTX’s plan to expand its global presence. The company also hired Ryan Salame - the former head of over-the-counter (OTC) trading at Alameda Research - as the CEO of its FTX Digital Markets subsidiary.

Is Bitcoin/Cryptocurrency Illegal in India finally? What to do next?

Opera to Add Built-In Cryptocurrency Wallet into the Browser