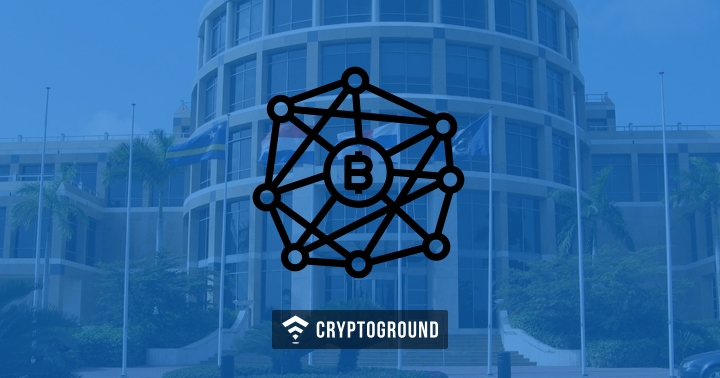 A blockchain and fintech startup Bitt Inc. has signed a Memorandum of Understanding (MOU) with the central bank of two Caribbean island nations Curaçao and Sint Maarten - Centrale Bank van Curaçao en Sint Maarten (CBCS). The MoU is signed to explore the feasibility for issuing a digital currency 'Curaçao and Sint Maarten guilder' to replace the current 'Netherlands Antillean guilder' by the CBCS, in order to facilitate digital financial payments within the monetary union of the two nations.

"The central bank is determined to address its challenges proactively by exploring the latest technology available, for example, to reduce the level of cash usage within the monetary union, and to facilitate more secure, more AML and KYC compliant, and more efficient financial transactions within and between Curaçao and Sint Maarten."

Bitt is a Medici Ventures' company (a wholly-owned subsidiary of Overstock.com) with the mission to accelerate blockchain technology.  Rawdon Adams, CEO of Bitt Inc. said:

"The MOU clears the way for collaboration and information sharing regarding a feasibility study, designed to determine the viability and functionality of using a central bank-issued digital guilder within the financial ecosystems of each member, and across both members of the monetary union."

This the Bitt's second MOU with a formal monetary union, the first being with the Eastern Caribbean Currency Union (ECCU) signed earlier this year. There are approximately seven formal currency/monetary unions in existence globally, inclusive of these two in the Caribbean.

Adams went on to explain that a central bank issued digital currency is of particular relevance in a monetary union where member states are separated by long distances - or the ocean - as with the ECCU, and the situation of Curaçao and Sint Maarten. This makes the Central Bank's task of printing and distributing physical cash securely across member states that much more challenging and costly.

He further added that a central bank issued digital currency can be used on mobile wallets, facilitates secure and frictionless financial transactions and payments, using a mobile phone / tablet, within each jurisdiction and across jurisdictions in the monetary union. This solution is particularly powerful in the case of cross-border transactions, which can take days even within a monetary union, and the cost of which is only increasing.

MetaMask is Back on Google Chrome Web Store After it was Removed for U...

BitPay Gets BitLicense From NY Regulator