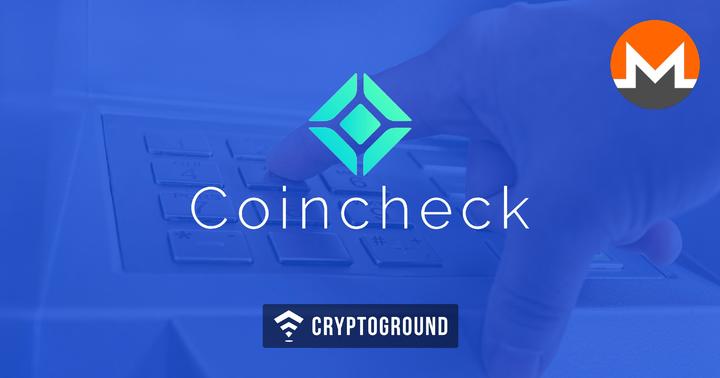 Hacked Japanese cryptocurrency exchange Coincheck has partially resumed Monero (XMR) operations - only withdrawals and sales are allowed as of now. Payments and purchases are still banned.

The company resumed this withdrawal service keeping in mind the safety of the existing currencies, “as well as the risks of money laundering and terrorist financing.”. The previous requests for transactions from clients have been cancelled to protect the identity and also due to the resuming of payments on March 12, 2018. The company will be asking for fresh remittance applications from the clients.

The announcement also gave various factors to keep in mind during and after the resumption. A new feature it has come up with is the identity verification along with address confirmation to ensure that it is not an unwanted remittance. It also warned that the remittance charge may change depending upon the congestion of the virtual currency network. It also asked the users to acknowledge the change in remittance commission during resumption after confirming from the official announcement (SNS, mailers, magazine and other sources) along with the commission page.

While conducting the transactions as well, it gives a few pointers for people to be aware of. It explained that the login screen will ask the user to confirm if there is any change in the registration information contents. It will ask the users to make appropriate changes if applicable. This confirmation is important to get the withdrawal or to be able to sell the currencies.

This confirmation is a safety feature and will be repeated each time a user logs in to withdraw or sell. Another thing it will require from the users is mentioning the “remittance purpose”. This will be an essential part of identity verification, for dispatching the currency and the Japanese Yen as well. Even after all this, there will some additional checks that will take time for processing and verification. Users are requested to bear with it.

The announcement also warned and requested users to be warned of temporary difficulties of services, telephones etc as the trading will resume after a while. In case of drastic price fluctuations, and any unwarranted issues during trading, it can be subject to temporary suspension again to deal with the issue at hand.

It will next announce the process for new registrations and trading functions as and when the platform is ready to be traded.