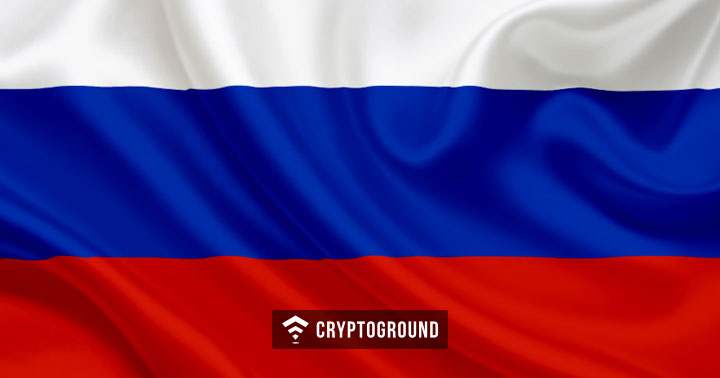 The deputy finance minister Alexei Moiseev told reporters on Tuesday that Russia acclaims its position not to ban cryptocurrencies.

According to a report, Russia is not planning to ban cryptocurrencies soon like the Chinese government did last summer. The deputy minister of finance, Moiseev, said the government had no plans to impose a China-style ban on cryptocurrency trading. Russian citizens will buy and sell digital assets, including cryptocurrencies, and use foreign crypto wallets to store their assets.

Additionally, users will also be able to trade on foreign crypto exchanges and other platforms freely.

Russia recently banned all cryptocurrency payments, rejecting any proposals to accept cryptos such as Bitcoin as a legal tender. Moiseev further confirmed the law would remain in place. Furthermore, all cryptocurrency settlements are prohibited and forbidden to all Russian citizens. At the same time, citizens can buy [cryptocurrencies] and use e-wallets outside Russia.

Earlier this year, Russian members of parliament passed a law aiming to define the legal status of Bitcoin and other cryptocurrencies. The landmark bill kicked off the ban of cryptocurrencies as legal tender and as a payment option.

Recently, Russia’s Central Bank Chief, Elvira Nabiullina, said her country is working on plans to create a central bank digital currency (CBDC) is due to its perceived benefits. While the country is yet to accept Bitcoin as a legal tender, the country is rapidly moving towards a digitized financial economy.

Finally, the house of representatives also launched a crypto tax bill in February. The ‘State Duma’ passed the first reading on the draft bill affecting digital assets. The crypto tax bill, introduced to parliament by the government, aims to recognize cryptocurrency assets like Bitcoin and Ethereum as property to apply the Tax Code, the report from the parliament reads.