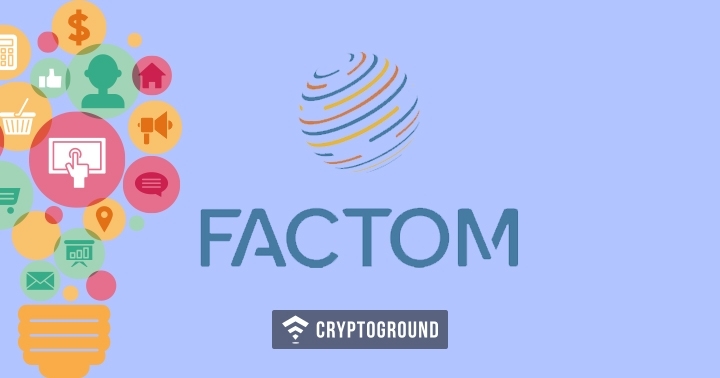 TikTok, the popular short-video application has been booming of late and many videos made over TikTok have gone viral in recent times. The app, which is known as Douyin in China, is making news in the crypto-community for a different reason altogether. In a September 2018 copyright case where Douyin’s parent firm Bytedance has sued Baidu’s Huopai video platform, the Beijing Internet Court has accepted data stored over blockchain as valid evidence. This blockchain system was powered by Factom (FCT).

Douyin had alleged that Huopai was operating and allowing downloads on a short video on their platform which originated on Douyin. Baidu’s Huopai was sued for 1 Million Yuan ($145,600). The data was stored over a Factom blockchain by a third-party firm, Beijing Zhongjing Tianping, at the request of Douyin. Baidu is the 8th largest internet company in the world and a major name when it comes to the Chinese internet ecosystem.

China has been setting up special courts for internet-specific matters - and these courts accept and process legal cases online. Beijing’s Internet Court is the second such court in the country, with the first one having opened up at Hangzhou. This is a major step forward for the real-world implications of the blockchain technology. The Chief Marketing Officer at Factom, Jay Smith commented on this via Twitter, saying:

This is particularly a major step forward for legal cases pertaining to copyright issues - as data stored on a blockchain system can not be altered and digital records cannot be modified or removed ensuring that the evidence procured by the plaintiffs remains secure. This is the first instance of a Chinese court of law accepting data stored over blockchain as legal evidence in a case. In the past, the state of Vermont in the US had passed a law which would allow data stored on blockchain to be a legal evidence in the eyes of the law.

“Blockchain has features of decentralisation and openness, therefore, content stored on it will be perpetual and hard to tamper with[…]The features of blockchain will remove human interference as much as possible, which will make the information stored on blockchain more credible[…]As people are thinking how else blockchain can be used after bitcoin, collecting evidence for legal purposes might be another feasible use.”

China, which has been rather strict on cryptocurrency trade and Initial Coin Offerings (ICOs), has been rather progressive and supportive when it comes to blockchain adoptions. Blockchain is even a part of China’s five-year plan leading up to 2021 and is a technology being worked upon by a number of major tech giants in the country. China is even using blockchain tech to power their smart cities. Data stored on a Factom blockchain being used as evidence in a legal matter is the first of such instances and it is likely to attract more people to use blockchain for legal purposes.