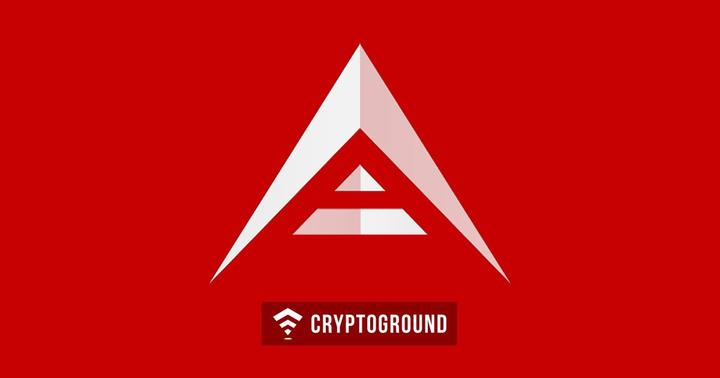 ARK, a little-known contender in the crypto space, is gaining by the day and has an impressive ranking on the list of highest price increases by the day.

ARK has registered one of the highest daily percentage growths today, 24.93% within 24 hours. According to data from Coinmarketcap, it is currently trading at $6.67 and is now the 45th digital currency by market capitalization.

It has a market cap slightly above $653 million and has registered more than $22 million in trading volume over the past 24-hour period. The current price is more than triple than its price four months back when it first hit the $2 mark.

Not every crypto enthusiast has heard of this coin. This blockchain project, according to its website, aims to connect various other players in the industry on a single platform that makes the model flexible and able to adapt and scale effectively.

Its target group includes start-ups, developers and other crypto users in search of a friendly blockchain platform. They claim that all you have to do to use this all-inclusive platform is "Point. Click. Blockchain." Even though it might be a bit more complex than that, it might still provide some user-friendly options.

Its wallet is compatible with most PC operating systems as well as iOS and Android on handheld devices. What the team builds up is also indicative of a global initiative. It has 17 core members who operate from 11 countries spread around the globe.

They plan to make the platform compatible with some different coding languages to accommodate the preferences and capabilities of a wide array of developers.

Another unique feature is the consensus algorithm used on the platform. It is referred to as Delegated-Proof-of-Stake that comprises a total of 51 developers. These too are scattered around the globe and are in charge of running the network. They get block rewards in exchange for the service.

Additionally, ARK token holders have the option of allocating tokens to any of the delegates using the native wallet. The delegates then share the proceeds with those who place their tokens with them either on a daily or weekly basis.

Holders, therefore, have the opportunity of making money by being active on the network. Moreover, this serves as motivation for people to hold their tokens instead of spending them, leading to currency stability and a rise in token value.

A Bridge to Other Cryptocoins

The network boasts one of the fastest transaction times, approximately eight seconds per block. It has a unique blockchain that provides crucial features to enhance scalability. For instance, using its SmartBridge, a custom-built feature, unimportant functions are pushed to side-chains to allow for maximum efficacy of the main chain.

This contributes to high speeds and makes the model scalable. The same feature makes it possible to link all popular blockchains in existence. This means that the power of all coins in the industry is enhanced using the model. The inherent features of any blockchain can be executed on Ark using this feature.

Being an open-source platform, it allows for the launch of other blockchain projects on its base protocol.

We have to wait and see whether it keeps up the current trend and makes it to the top of the chain.