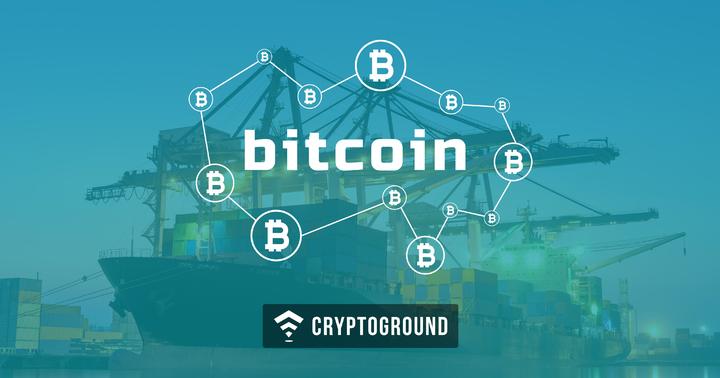 Shipping is an important industry for the development of a country. Logistics and transport are going to be the development fields for blockchain applications. Just recently, blockchain seems to have taken the shipping industry by storm with 53% of senior shipping executives exploring the various blockchain applications. This and many more such insights were discovered in a survey of 130 participants organized by INTTRA Inc., in its Technology Summit in Hamburg.

The survey includes more than 50% C level executives of the shipping industry, 38% of shippers and Beneficial Cargo owners, 35% of technology companies and 27% carriers. As CEO, INTTRA, John Fay also said,

“It is clear, based on the feedback from our attendees and the momentum in our business, that the industry has moved over the digitalization tipping point. This is the year of moving from innovation to action.”

He is supported by other industry stalwarts such as Marin Kolbo, Chief Information Officer of Kuehne + Nagel who recently spoke about the need for blockchain –

“Blockchain is one of the most promising technologies in logistics. It has the potential to digitalize many of today’s paper-based processes and overcome the multitude of different interfaces”.

The INTTRA survey also revealed that 82% of the responders had undertaken automation and digitization initiatives for their operations. Major issues faced by 46% respondents were data sharing across the supply chain, with 31% saying it was the “no shows” or when people book a ship but do not come on the date of booking.

Such areas could do well with the blockchain assistance. In the aspect of data sharing, since blockchains carry the information across different spaces, the surety of authenticity remains and can be used for easy collaboration and secure data exchange.

In a “no show” situation, the data sharing could be used to create a ”reputation” and trend of users which can give a variable pricing to diligent customers and the not so “disciplined” ones.

Shipping industry will be another of surprising beneficiaries and could do very well with such implementations.

A lot of aspects require digitization of all major operational areas but is also possible for such large volumes and multiple scenarios as a method to relate and “connect” different systems which are disconnected in nature and could do well to be on the same platform and share information.

The acceptance of blockchain and exploration of its uses is a big step in the cryptocurrency industry as a means to enhance future trading. Blockchain also helps in improving communications and broader administration.

Large shipping companies like APL Ltd., owned by the world’s third-largest container line CMA CGM SA, together with Anheuser-Busch InBev NV, Accenture Plc, a European customs organization have started testing blockchain platforms. The paperwork associated with this industry is its biggest burden and a large reason why the industry has lagged behind other industries.

Other logistics companies such as FedEx are also making use of blockchain. It launched a pilot program making use of the blockchain technology to store data which will help them with dispute resolution. With this project, FedEx aims at understanding the type of data that needs to be recorded in the blockchain for resolution of disputes.