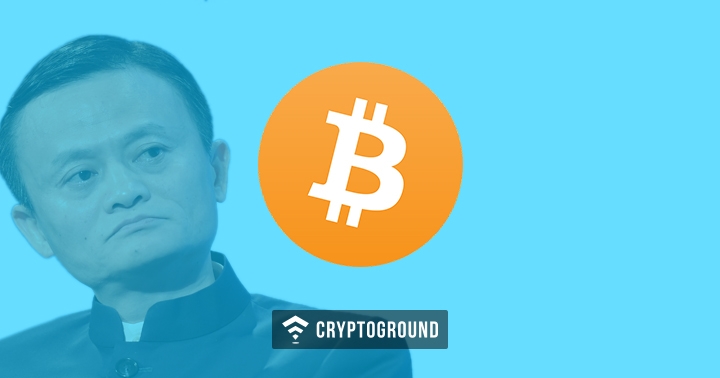 Jack Ma, the founder and chairman of China's biggest e-commerce company Alibaba Group, has called Bitcoin a potential bubble. This comment came at an event where his financial services company, Ant Financial, launched a blockchain-based cross-border remittance service between Hong Kong and the Philippines. The remittance service will be operated by AlipayHK, a Hong Kong-based joint venture of Ant Financial as well as CK Hutchison Holdings, and GCash, a service of the Filipino telecommunication services firm, Globe Telecom Inc. Standard Chartered will be the settlement bank for the service.

Ant Financial and Alibaba have been exploring the blockchain technology for some time now. While Ma is all praises about blockchain, he shares a skeptical stance towards Bitcoin. “Blockchain technology could change our world more than people imagine. Bitcoin, however, could be a bubble,” Ma was quoted as saying to media. Ma further added that his firm did not possess any bitcoin and doesn't intend to either.

Claims that Bitcoin is a bubble waiting to burst have been heard many times over the years. Michael Hartnett, chief investment strategist at Bank of America Merrill Lynch, in April this year, said that bitcoin is one of the greatest bubbles in history and that it has already burst after peaking in December 2017.

We have seen the crazy ride for bitcoin prices especially since the start of the year 2018. Bitcoin was around $20,000 in December 2017 and it is currently trading around $6,000 levels. Some analysts, however, remain bullish. Brian Kelly, the founder and CEO of BKCM, an investment firm focused on digital currencies, recently said that bitcoin is not dead.