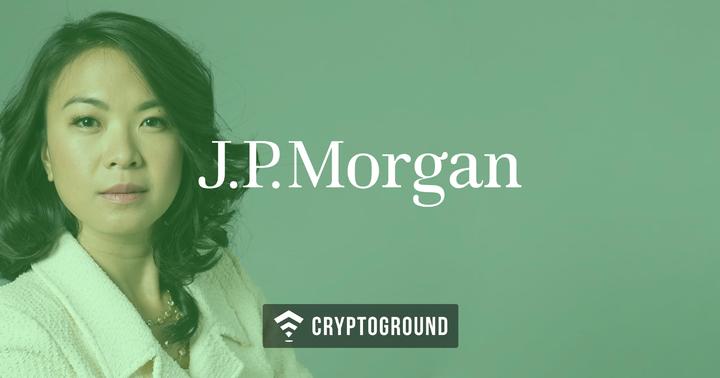 JP Morgan has been developing and investing in their blockchain platform Quorum, which is an open-source Ethereum blockchain platform specifically designed for the finance sector. The development and management of quorum were being overseen by Amber Baldet  However, following Amber’s departure from JP Morgan, the plans appeared to have hit a roadblock but amid rumours of a spin-out, the company’s new blockchain head Christine Moy looks forward to more innovations in the future.

Moy has been with JP Morgan for quite some time now and was among the first few people selected by Amber Baldet for the Blockchain Center of Excellence - which she now leads. Moy has often stressed the importance of interoperability between various blockchain networks in the past.

Quorum has been gaining popularity with blockchain developers, particularly those working in the world of Fin-Tech. The platform has been maturing and has been creating a solid use-case for itself. Recently, a $150 million Yankee certificate of deposit was delivered via automation on the Quorum platform, making use of ERC-20 tokens. Simply put, the investors received their certificates of deposit after they deposited the required cash. This was just the first step and there’s much more potential to be tapped in the platform, Moy believes. She commented on this during a Coindesk interview, saying:

"This is an example of us issuing a traditional financial instrument natively on the blockchain. But the next phase is when you have real asset managers participating in a product like this; it's about, what does custody look like? What does fund administration look like - and what does a trades market look like for something like this?"

The Quorum platform is being used by a number of companies - including but not limited to the likes of IHS Markit, Broadridge, Synechron, ING, and BlockApps. However, even with Moy now heading the team, there still is a buzz about Quorum being spun off as an entity separate from JP Morgan. The company’s primary decision to do so is because of the number of queries that they keep getting regarding software support and technical help.

Increasing Adoption of Blockchain in Fin-Tech

While JP Morgan may have a flip-flopping stand on cryptocurrencies, the company has been quite bullish on the blockchain technology. Blockchain systems are a disruptive technology which has helped bring in many innovations across various industries and sectors and the banking sector has been quick to adopt this innovative new tech.

JP Morgan’s Quorum is a major step forward for the banking sector. However, a number of other banks across the world are also looking at similar innovations. Bank of America has been working towards making use of blockchain networks to store data. Indian banking giant ICICI Bank has also been experimenting with the blockchain tech over the past few months.