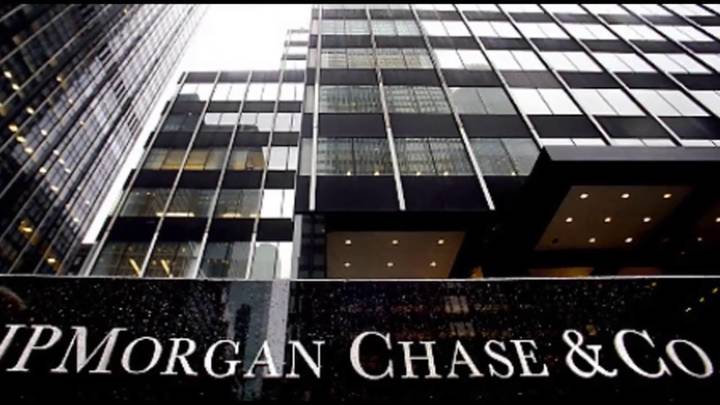 JP Morgan has roped in a number of banks on this platform including the likes of the National Bank of Canada, Western Asset and Goldman Sachs Asset Management to test the system. This platform of debt issuance will allow the bank to easily issue various kinds of debts such as corporate bonds, Treasury bonds, etc. This system was developed using Quorum, which is JP Morgan’s in-house blockchain system.

The first trial of this system took place on Wednesday where the bank successfully transferred $150 million offering on the same day of a one-year floating-rate Yankee certificate of deposit. JPMorgan’s Blockchain Program Lead Christine Moy said in a press release of the latest debt issuance:

“This is an exciting example of how J.P. Morgan leveraged our combined capabilities in capital markets and blockchain technology, delivering results to a diverse set of clients. We look forward to exploring blockchain-enabled capital markets applications … and how working together on open source technology like Quorum can enable and accelerate this progress.”

Blockchain systems, over the years - have proven to be of use in various sectors, ranging from food processing to retail to even healthcare. However, the banking sector continues to be the biggest advocate of blockchain technologies. JP Morgan Chase and Co. are the biggest names in the American banking sector and them being confident on the blockchain technology really speaks volumes.

Other banks such as the Bank of America have also been experimenting with the blockchain technology. This isn’t just limited to America, as many Asian nations too are getting on the blockchain bandwagon. One of the largest banks in India, ICICI Bank recently tested a blockchain-based banking platform for trade finance purposes. Ripple’s payment networks too, have been attracting a number of banks and payment institutions from across the globe!

On another interesting note, it appears that JP Morgan may soon start looking beyond their Quorum blockchain network. This is particularly keeping in mind that Quorum is an open-source technology which has attracted a number of organizations. Umar Farooq, head of blockchain initiatives for JPMorgan's corporate and investment bank, said that the bank has been spending too much time in fielding requests about the Quorum platform from users at other companies. "We haven't really seen a lot of really large scale things go into production yet. There are few cases where blockchain can really shine.", Farooq added.