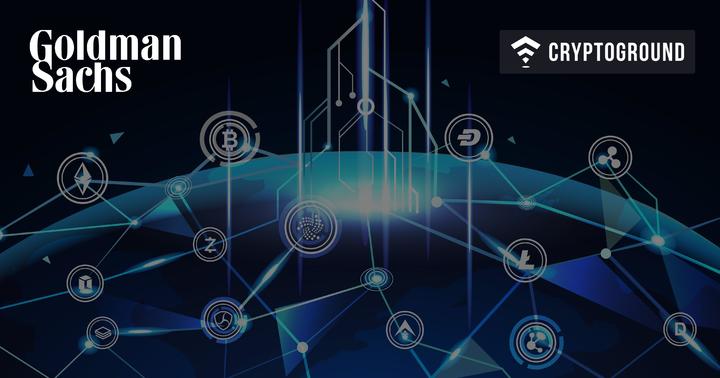 Former President of Goldman Sachs, Gary Cohn, is one of the most popular names when it comes to economics in the US. Cohn was also the Chief Economic Advisor to the President of the United States, Donald Trump. In a recent statement during CNBC’s "Squawk on the Street" interview, Cohn said that he believes that there will soon be a ‘global cryptocurrency’.

Cohn, who claims to be a strong believer of the blockchain technology has commented that there will indeed be a cryptocurrency which would be used as the common denominator for transactions across the world. This currency would be easy to understand and easy to use. However, Bitcoin will not be that global cryptocurrency, Cohn said.

Bitcoins operate in a complex system - which requires a lot of technical know-how and are created after an energy-intensive mining process. However, Bitcoin has some problems of its own - such as rising costs of transactions as well as network congestions. These issues are being tackled with the help of new technologies such as Lightning Network and SegWit - however, there’s much more that needs to be done to make it simple to understand for the average user.

Cohn predicts that the ‘global cryptocurrency’ would be much simpler to understand. He says:

"I do think we will have a global cryptocurrency at some point where the world understands it and it's not based on mining costs or cost of electricity or things like that. It will be a more easily understood cryptocurrency. It will probably have some blockchain technology behind it, but it will be much more easily understood how it's created, how it moves and how people can use it."

Over the past one year, there has been a surge of interest around cryptocurrencies. From the Russian President to investment bankers across the world - Bitcoin has become a topic of discussion all over the planet. It has become a part of prime time debates, late night shows - and a topic of discussion across parliaments all over the world. This discussion has also resulted in a recent battle of billionaires - as Bill Gates and Warren Buffett face off against Elon Musk and Tyler Winklevoss over their analysis of cryptocurrencies.

Interest around cryptocurrencies surged over the past year. In 2017, the price of Bitcoin jumped from $950 to $19,500! Ripple and Ethereum recorded a growth of 9000% and 36000% respectively! With this kind of a massive growth rally behind it, it is not just Bitcoins, but cryptocurrencies at large, which have become the hottest investment opportunity of recent times.

Gary Cohn’s statement of a ‘global cryptocurrency’ seems optimistic for crypto-enthusiasts. Earlier this week, the Federal Reserve Bank of St. Louis published another optimistic report indicating that it might be possible for cryptocurrencies to replace cash in the future! Additionally, earlier today, Facebook’s David Marcus announced that he will be setting up a blockchain team for innovating the Facebook platform! With such news stories, a wave of optimism is shining through, helping the cryptocurrency markets recover from the massive crash of the first quarter of 2018.