Elon Musk vs Warren Buffett and Tyler Winklevoss vs Bill Gates: The battle for Bitcoin! 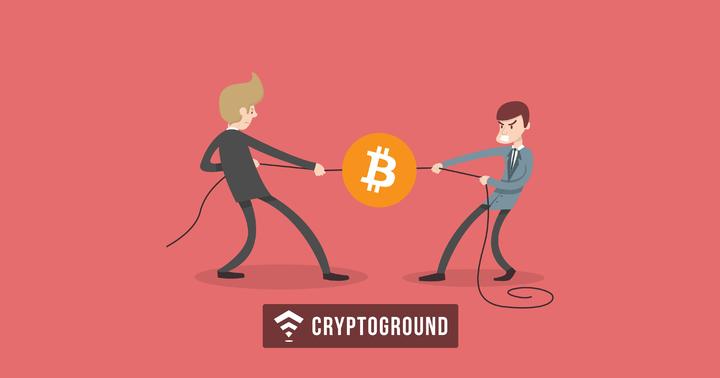 Over the past few weeks - many major names from the world of finance and tech sector are at loggerheads over cryptocurrencies and their long-term future. While this has been going on for years, these past few days have involved some major names debating - and even trolling - each other. It involves tech genius Elon Musk, investment guru Warren Buffett, Microsoft founder Bill Gates and Tyler Winklevoss of the Winklevoss twins!

Bill Gates and Tyler Winklevoss are at odds over the recent statements made by the Microsoft co-founder about shorting Bitcoins. Elon Musk, on the other hand, has been trolling Warren Buffett on social media over Buffett’s recent comments on cryptocurrencies. Let us take a closer look at what’s going on with these fin-tech experts.

Buffett also commented on a recent statement from Elon Musk where he criticized ‘moats’ - a concept endorsed by Warren Buffett that talks about a buffer to help them gain a competitive edge. Musk’s bashing of this concept earned him the ire of Buffett, who said: “I don’t think he’d want to take us on in candy.” Buffett was referring to Berkshire-owned See’s Candies - a classic example of a company with a ‘moat’.

However, in response to this, Elon Musk trolled Warren Buffett by saying he is going to launch a candy company soon - and it was followed by the punchline when Musk sent out a one-word tweet, which simply read - ‘Cryptocandy’.

Tyler Winklevoss to Bill Gates: ‘Put Your Money Where Your Mouth Is’

Warren Buffett might not be so positive about cryptocurrencies - and he is joined in this Bitcoin-bashing by his long-time friend and fellow Billionaire Bill Gates. Gates, the co-founder of Microsoft, has had a flip-flopping opinion on cryptocurrencies for quite some time now. However, of late he has been bashing cryptocurrencies on various occasions.

In a recent statement during CNBC’s Squawk Box, Bill Gates said that "As an asset class, you're not producing anything and so you shouldn't expect it to go up. It's kind of a pure 'greater fool theory' type of investment. Bitcoin and ICOs, I believe completely [they're some] of the crazier, speculative thing”. Bill Gates further added that he would like to short Bitcoin if there was an easy way to do it.

Tyler Winklevoss - one half of the Winklevoss twins - legendary crypto-investors and founders of the Gemini cryptocurrency exchange came out in support of Bitcoins against the statement from Gates. Winklevoss stated that there is in fact, an easy way to short Bitcoins - making use of the Bitcoin Futures contracts.

"You can short #XTB, the CBOE Bitcoin Futures contract, and put your money where your mouth is," Winklevoss tweeted. Shorting with Bitcoin futures is basically placing a wager on the falling price of Bitcoin and profiting off the loss. This allows pessimistic investors and market bears to profit - and is largely being attributed as one of the reasons of the giant slide in crypto prices in Q1 2018. It will be interesting to see how Bill Gates responds, if at all, to this remark from Tyler Winklevoss.