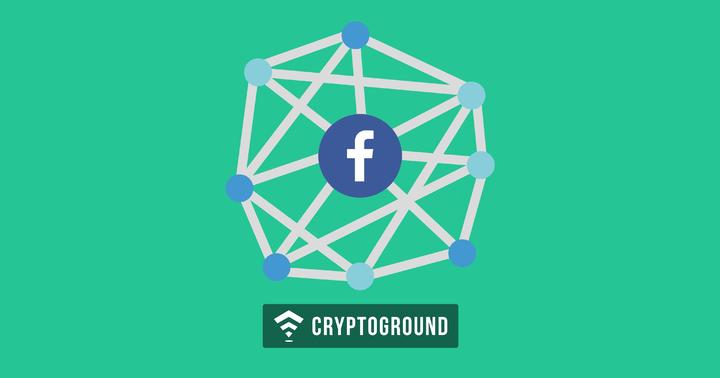 Facebook has been a global giant when it comes to social media and advertising. The company has changed many trends in the markets and has brought forward a digital revolution. Facebook is now gearing up for the next big innovation in the world of technology as the company looks forward to making use of the blockchain technology to improve their platform.

David Marcus, one of the senior-most names in the company who was the VP of Messenger for the past four years has now stepped down from the position and would be leading Facebook’s blockchain efforts. Marcus announced that he will be setting up a small group which will help explore how Facebook can benefit from the blockchain technology. This process would start from scratch, as per Marcus.

Marcus has been one of the most successful Facebook execs in the past. Under his leadership, Facebook Messenger jumped from 300 Million users to over 1 Billion users. He oversaw the development of video chat, P2P payments and business communication. In one of his last projects with the team, Marcus introduced a redesigned version of the Facebook Messenger at the recent F8 conference. Following his departure, the Messenger division would now be led by Stan Chudnovsky, who was the head of product for Messenger. Facebook has been going through a major restructuring of late. Following this announcement of him leading the blockchain division, David Marcus will now report to Facebook CTO Mike Schroepfer.

Reports from Recode indicate that the blockchain division that is being set up by Facebook would be a very small team for now. It is expected that initially, the team would be of ‘fewer than a dozen’ people. Key execs from Instagram are expected to be a part of this team, including Instagram’s VP of Engineering, James Everingham, and Instagram’s VP of Product, Kevin Weil.

As of now, there is no word as to what Facebook plans to do with a blockchain-based system. It can be speculated, however, that the company is possibly looking at making use of blockchain for payments - considering that David Marcus has a wealth of experience working as a former President of PayPal, he has spent a significant amount of time in the money-markets! Another possible speculation is that Facebook will be making use of the blockchain technology to innovate the Instagram platform - considering that key Instagram execs are working on this project. However, as to how Facebook intends to use blockchain to innovate Instagram is still a mystery.