MasterCard Complains to US Authorities over Indian Govt’s RuPay Bias 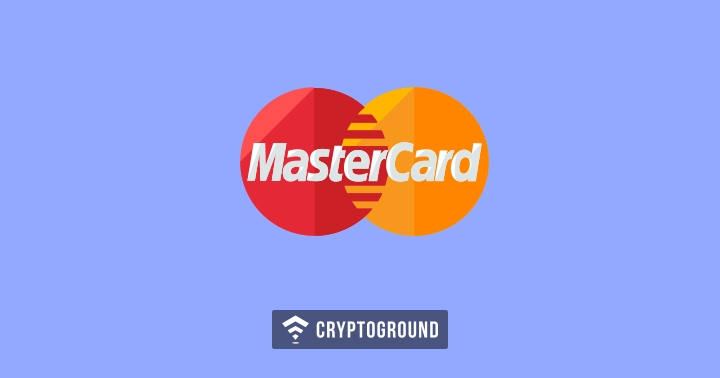 American financial services giant and payment processing firm MasterCard has officially lodged a complaint with the US Government that the government of India is promoting domestic payment network platforms such as RuPay over international names. These complaints were filed in June and the tussle between the Indian government and MasterCard continues as the government has now issued orders on localization of data for international firms, Reuters reports indicate.

With the current government in India taking the nationalistic approach to politics, India’s local payments network RuPay is getting a heavy push. Over half of India’s Billion Debit and Credit cards are now RuPay-backed, making it a challenging task for the likes of MasterCard in the country, despite India being one of the biggest and fastest growing payments markets in the world.

Reuters has obtained a copy of the report that MasterCard had filed with the US Authorities, where the firm claims that the Indian Prime Minister Narendra Modi “associated the use of RuPay cards with nationalism, claiming it serves as ‘kind of national service’.” Several tech firms and payment processing firms are facing the wrath of the Prime Minister’s nationalistic approach.

India’s new data law requires payment networking firms to store more data locally which would increase their costs - the firms have expressed that this would result in an increase in the cost of processing the payments too, giving them a major disadvantage against the government-backed RuPay. The complaint also reads:

“Increasing rhetoric from the prime minister and government mandates on promotion and preference for RuPay ... continues to create market access issues for U.S. payments technology companies. The Indian government’s preferential treatment of RuPay coupled with fallacies on pricing must be discontinued.”

While international payment networks and payment processing firms are suffering from India’s new laws and the country’s obvious bias towards the RuPay network, the country’s cryptocurrency ecosystem too, has suffered. The Indian government has taken a strict stance towards foreign firms and an even stricter one against cryptocurrencies, which it has even lesser control over.

The Reserve Bank of India issued a notification earlier this year which stated that all regulated institutions should no longer engage in partnership with anyone or any firm dealing in cryptocurrencies. This meant that banks and other similar financial organizations no longer support any crypto-related transactions in the country.

A number of writ petitions were filed across Indian courts and the Supreme Court of India is now hearing a consolidated case from all these petitions. However, amid the debate over cryptocurrencies in the country - and even while the Supreme Court is still to announce its decision over the banking ban, the Ministry of Finance of the Government of India, is now looking forward towards issuing a blanket ban on the ‘use of private cryptocurrencies’ in the country. While there are multiple interpretations of this statement - none of them look well for the Indian crypto industry at the moment.

Stay tuned with us at Cryptoground for all the latest news updates from the world of cryptocurrencies and the blockchain technology.