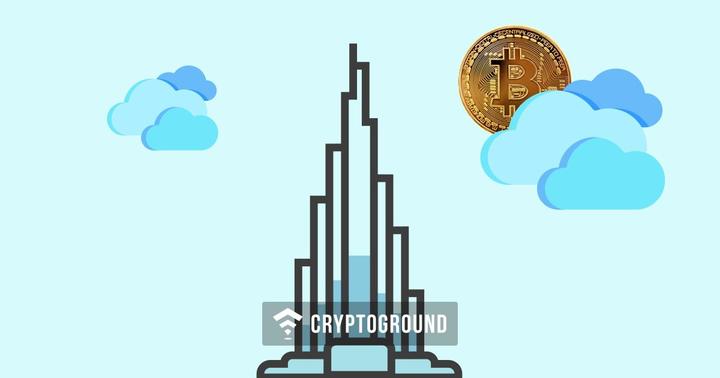 The meeting held on Monday, December 17, also discussed the key aspects in an overall digital transformation for the member banks and institutions.

Al Ghurair, Chairman of the UAEBF stated the following:

"As part of our efforts aimed at creating and sustaining a thriving banking ecosystem, we have undertaken a number of initiatives and new endeavours, such as the adoption of blockchain into KYC process"

Aref Al Ramli, the chairperson of UBF’s Digital Banking Committee, Senior VP, Head of Digital Banking and Innovation at Mashreq Bank, backed the initiative with research papers and data presented by Digital Banking Committee. The research explored various opportunities to leverage and simplify the needs of member banks and the rapid digitization with the adoption of this early technology. Cross-border transfers, payments, client onbaording and compliance reporting were some of the several attributes discussed.

Over 50 banks form the Advisory Council, whose main areas of concern are the functioning, monitoring and evolution of banking and financial institutions in the UAE. The Council has previously implemented advanced cyber intelligence measures into traditional banking and has funded multiple growth ventures for the advancement of the Emirates economy.

The use of blockchain to implement KYC was discussed as a possible solution in order to create a transparent and easily functional method of creating and managing identification databases. This possible application would also be instrumental in the greater scope of Emiratization- an initiative by the government to create roles for its citizens in public and private sectors.

UAE is no stranger to implementing blockchain technology to aid and ease daily functions. Early in March 2018, Dubai stepped further into its title as one of the most technologically advanced countries in the world, as it adopted blockchain to help tourists with the Dubai 10x initiative

The UAE market has been opening its doors to cryptocurrency in recent years even as cryptocurrency companies themselves realize the potential held by the Middle East. One of the largest banks in Dubai, Dubai NBD became the first bank in the Middle East to implement the blockchain project, 'Cheque Claim' in an effort to reduce and abolish cheque related frauds in the region.

No, Samsung Will Not Include a Cryptocurrency Wallet in Samsung Galaxy...