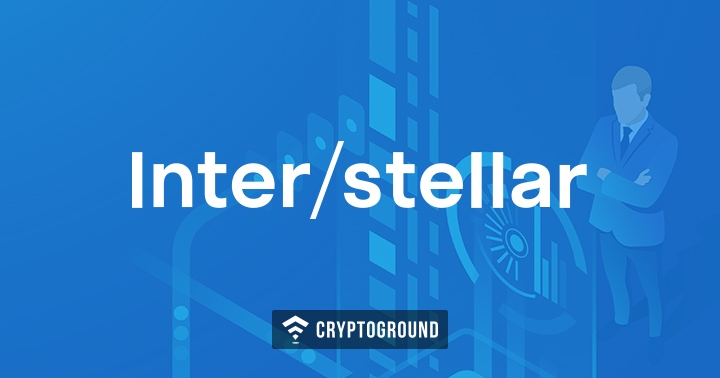 Lightyear Corp., a for-profit entity owned by the Stellar Development Foundation, has now acquired Chain Inc. - a blockchain startup. Following the acquisition, the two companies merged to form 'Interstellar', which is an asset management platform based on the Stellar blockchain network. The acquisition took place as an all-cash deal, the details of which have not been revealed.

San Francisco-based Chain Inc. was one of the most promising startups in the blockchain space. The startup was backed by investors such as Nasdaq, Visa and Citi Ventures. Following this acquisition, all the investors would be paid a return on their investment, Chain co-founder Adam Ludwin has stated. Ludwin has also been named the Chief Executive Officer (CEO) of Interstellar.

"All of the clients that we have now have effectively shifted from using a traditional database model to using a tokens model, issuing assets on a local environment. By partnering with Stellar you can fire an asset to another institution. Chain did not need to sell the company. This needed to be a great strategic move and a great return and it was both."

Both the brand names: Chain as well as Lightyear would be retired following the formation of Interstellar. The newly formed firm is all set to be headquartered at San Francisco and will also have an office in New York City, employing a total of 60 people across both offices. While no clear figure has been given when it comes to the price of the acquisition, Ludwin has hinted that the acquisition was ‘significantly more than $40 Million’. This adds on to the ‘millions of dollars’ that the company has generated in revenue and has in the bank as well, as per Ludwin.

Stellar’s creator Jed McCaleb will take the role of the Chief Technology Officer (CTO) at Interstellar. McCaleb is also known in the industry for co-founding Ripple, as well as founding the Mt. Gox cryptocurrency exchange. In a statement on the merger, McCaleb commented:

"Chain’s team has led the market for enterprise adoption of blockchain technology. Which is a critical component of building a future where money and digital assets move over open protocols."

This deal between Chain and Lightyear stands out as one of the key examples of a shift in the way traditional blockchain markets have been functioning so far. There used to be a firm division between private enterprise blockchains and public blockchain networks. However, with acquisitions and mergers such as these taking place, the sentiments of the markets as well as the corporate giants are indeed changing! This is an interesting time for the blockchain industry - with several applications yet to be explored. Stay tuned with us at Cryptoground for all the latest updates from the world of cryptocurrencies and blockchain technology!