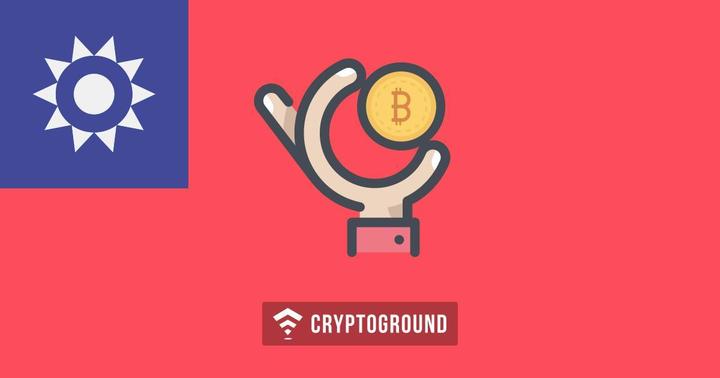 Police in Taiwan has arrested 15 suspects for allegedly running a crypto scam through which they have earned millions of dollars, English language local media Focus Taiwan shared their reports on Jan 26. The scam revolves around a cryptocurrency known as IBCoin, which was most probably used to part investors from their cash in Taiwan.

As per the reports, Li Chi-hsun, who is the chief of the Criminal Investigation Bureau (CIB) revealed at a press conference that the fifteen suspects along with the assumed leader surnamed Lin have been arrested in two different raids which took place on Jan 9 and Jan 17.

All the arrested suspects have been charged with fraud and the case is then handed over to the Taipei District Prosecutors Office. These suspects are supposed to be involved in a scam which has defrauded over 30 investors in the country of more than NT$250 million (Equivalent to around $8.15 million US Dollars).

As per promotional details, the suspects have promoted IBCoin, an Ethereum (ETH) ERC20 token focusing on offering payment to the adult entertainment industry. The assumed scammers have also shared details publically on Facebook, posting pictures of expensive cars and luxurious lifestyles in order to attract new victims, reports Focus Taiwan.

The CIB mentioned that none of the victims has seen any return on their investment and the token doesn't have any value as "there are no known companies which trade or deal in IBCoins."

Local authorities also mentioned that IBCoin was hyped and is virtually worthless. Based on the raids, CIB has probably captured the region of NT$2.02 million in cash which is approximately $70,000 USD. Various items which are seized consists of some luxury vehicles and written evidence of IBCoin Taiwan crypto scam plot.