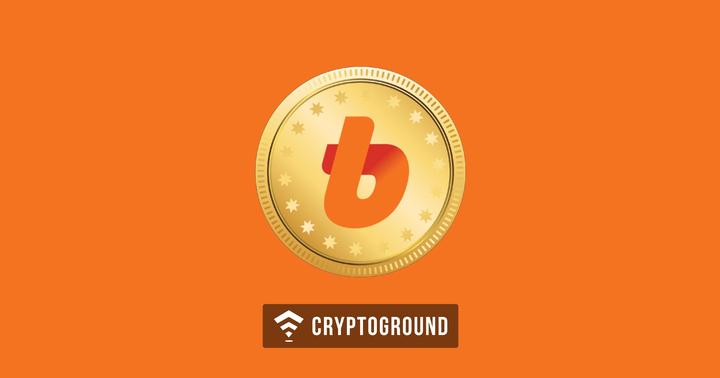 Considering that Bithumb’s home country of South Korea has banned ICOs, the company is expected to base this ICO in Singapore. This is something that a number of South Korea based companies have been doing for their ICOs ever since the nation banned ICOs last year. As of this writing, Bithumb is the fifth largest cryptocurrency exchange in the world, having traded $1.2 Billion over the past 24 hours.

“We know that the Bithumb coin is underway at a local subsidiary acquired by Bithumb’s subsidiary,” a person associated with Bithumb has reportedly stated to local media outlet Econotimes. “Details such as the specific schedule and issue size have not been confirmed.”

As stated above, various cryptocurrency exchanges in the past have issued their own cryptocurrency tokens - with BNB and KCS being the most notable examples. BNB tokens can be used to buy other cryptocurrencies as there are a number of BNB trading pairs available on Binance. KCS works on a different model - as it rewards those who simply hold the currency! It would be interesting to see how Bithumb propositions their currency as.

Over the past few months, we have seen a new trend emerge in the ICO markets - ICOs are slowly moving towards institutional investors rather than depending on individual investors. The Telegram ICO was a recent example of this shift in the trend. It is expected that the Bithumb ICO too might take a similar route. Interestingly, another cryptocurrency exchange operating in the East Asian markets, Huobi, too is working on plans to launch their token - the Huobi Token, which will be an Ethereum based cryptocurrency.

South Korea is one of the biggest names when it comes to cryptocurrency adoption as a significant percentage of the population of South Korea has invested in cryptocurrencies. Despite the fact that there have been some major controversies - such as the government banning ICOs and rumours of a ban on crypto-exchanges in the nation earlier this year - things appear to have calmed down and the markets continue to be crypto-friendly.

As of now, there are limited details available on when the Bithumb coin cryptocurrency may come out, as well as the purpose that it solves. The Bithumb cryptocurrency exchange has been around for quite some time and has been controversy-free for a majority of its run. Last year, however, the exchange was hacked and billions of dollars worth of Korean Won were syphoned off from the exchange, along with data of over 31,000 users. The exchange has since ramped up their security standards and continues to be a leading name globally! It will be interesting to see how the arrival of the Bithumb Coin impacts the exchange.