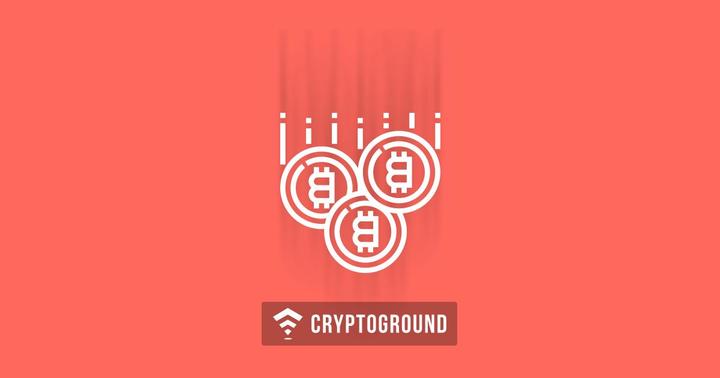 Bitcoin has in the course of the past year emerged as a major financial phenomenon with its trademark rollercoaster moves.

According to the Bitcoin Obituaries website, it has so far been declared dead 245 times since its inception in 2009. This is in spite of the fact that the currency’s network has been fully operational with less than 1% downtime in close to a decade of existence.

Propagators of its demise have their reasons based on solid evidence. But the reason why these predictions repeatedly fail is that they fail to consider the underlying design of the system that supports the network.

This is not to say it is infallible. But there is sufficient reason to believe that it has a high probability of surviving the eventualities that some consider could lead to its extinction.

The flippening refers to a paradigm shift in the digital currency world that would see another currency overtake bitcoin to hold the most dominant role. While there have been quite a number of aspirants to this position, there is one major reason why it has proven difficult.

Bitcoin enjoys not only the top position by market capitalization but also major brand recognition by virtue of being the first of its kind. Overturning the public’s perception on this is not as easy as it sounds.

Additionally, a replacement for the currency would also need to have higher mining profits so as to lure bitcoin miners away.

There are different ways that attackers can use to bring down the bitcoin network. One of the riskiest is known as the 51% attack whereby an actor takes control of the majority of nodes on the network and destroys its protocol.

Even though it cannot be termed impossible, what makes it difficult to execute is the fact that the process is extremely capital intensive. It requires a major energy investment and exceptionally costly mining equipment to pull it off.

If a number of governments come together to perform a collective crackdown on bitcoin, the effect would be felt, particularly so if they targeted a major bitcoin market. But thanks to its decentralized framework, they cannot completely destroy it unless there is a global ban which seems unrealistic.

When China imposed a ban last year, miners and traders simply relocated and they would most likely do the same if local jurisdiction limited their activity.

With every hard fork, the power on the bitcoin network reduces. Forks normally happen when the community cannot agree on a way forward.

In theory, if multiple forks happen, they would reduce the bitcoin network’s power significantly. However, its community members have so much vested in the project that it seems unlikely they would let this happen.

The one sure scenario that would completely annihilate bitcoin would be if all electricity and internet and data transmissions shut down globally. This would disable all nodes and make communication impossible rendering the network obsolete. But then, the likelihood of this happening anytime soon seems non-existent.

That being said, trading in bitcoin still does not hold any guarantees, just like with most other investment options. Investors need to exercise caution, striking the delicate balance between realism and optimism.