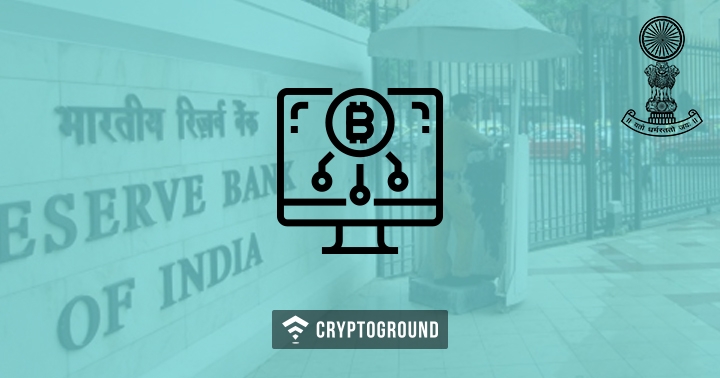 11th of September, 2018 was a date which many Indian cryptocurrency traders were eagerly looking forward to. It was today that the Supreme Court of India was to hear the case filed by various petitioners against the Reserve Bank of India’s move to restrict cryptocurrency trading in India. However, the court has just announced that hearing will now take place tomorrow, the 12th of September.

Reports from Crypto Kanoon, a group of lawyers talking about cryptocurrency and blockchain laws in India indicated that the case was listed as item no. 25 on the Supreme Court’s list for the day - and it was scheduled to take place in Court no. 9. However, considering that the court was debating a rather lengthy matter, all other matters were postponed till after lunch (2 PM IST).

Following lunch, however, the court decided that other hearings would be deferred till 3:30 PM because of the same lengthy hearing - and a Tweet from Crypto Kanoon finally announced at around 3:45 PM that all other hearings will now take place tomorrow, on the 12th of September.

Over the past few months, there has been a major shroud of uncertainty when it comes to cryptocurrency trade in India - as the Reserve Bank of India had issued a circular stating banks and other regulated financial institutions can no longer provide banking services to those individuals and organizations dealing in cryptocurrencies. This circular was issued in early April and provided a three month period, following which the banking services will no longer be provided.

However, this led to an outrage in the Indian crypto-community and a number of writ petitions were filed with the Supreme Court of India, and appeals were also made to numerous other courts across the country which stated that this decision was against the fundamental rights guaranteed by the Indian constitution.

The original hearing was supposed to take place on the 20th of July. However, the court then postponed the matter to the 11th of September because some of the parties were yet to submit documents and other paperwork. However, now that the hearing has been deferred to tomorrow, the 12th of September, it would be interesting to see what the final outcome comes as - and how the Indian cryptocurrency community reacts to it. Stay tuned with us for more details on the Reserve Bank of India case.