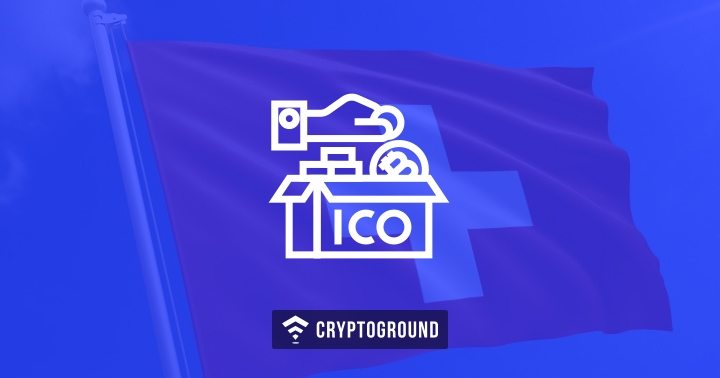 Over the past couple of years, Switzerland has been working on developing their impression on the global stage as a blockchain hub. However, it appears that they have been losing ground on that front. In an effort to boost their popularity, Switzerland is now working towards relaxing their cryptocurrency and ICO-related laws to attract more cryptocurrency and blockchain firms as well as ICOs to the country.

The Swiss Govt. had been working hard to promote the Zug Valley as the ‘blockchain valley’ - however, it appears that their popularity is declining. A PwC country ranking report which ranks countries based on the sum that ICOs hosted in those countries have raised had Switzerland ranked 2nd last year - but in 2018, the ranking has slid to the 6th position. Hence, the country is now working towards relaxing their ICO laws.

That being said, let us take a closer look at the multiple reasons behind why the ICOs and other crypto-related businesses are showing such limited confidence in the country. Here are a few reasons why Switzerland is facing a declining popularity when it comes to cryptocurrencies:

Why is Switzerland’s Popularity Declining?

There are multiple reasons for this fall in popularity.

Blockchain Economies: Several countries are now fighting for the spot of becoming the ‘blockchain hub of the world’. Names such as Malta have been working aggressively towards ensuring that they get the best of names on-board and that their laws are extremely favourable to foster a crypto-economy. Other places such as The British Virgin Islands, Gibraltar, etc. have also been gaining popularity for their crypto-regulations

ICO Guidelines: Earlier this year, the Swiss government introduced a set of guidelines which were aimed at regulating ICOs in the region. This is considered to be one of the biggest reasons why ICOs started to move offshore. The guidelines were framed to ensure anti-money laundering measures as well as to curb the illegal use of cryptocurrencies. However, it backfired and ended up hurting the ICOs held in the country.

Swiss Banks: The Swiss Banks have shown very little interest in working with cryptocurrencies and ICOs. While these businesses have been in Switzerland for multiple years, the first Swiss Bank to show interest in working with crypto-related firms was Hypothekarbank Lenzburg which became the first in the country to offer banking services to crypto-businesses. This hesitation of most Swiss Banks to support the crypto-industry has been another critical factor in this decline in popularity.

The Swiss authorities have requested the Swiss National Bank (SNB), which is the central bank of Switzerland to work towards helping crypto-businesses and making it easier for them to set up accounts with the banks. Following this fall in the rankings, the Swiss cryptocurrency economy needs a major revival to get back to where they once were.