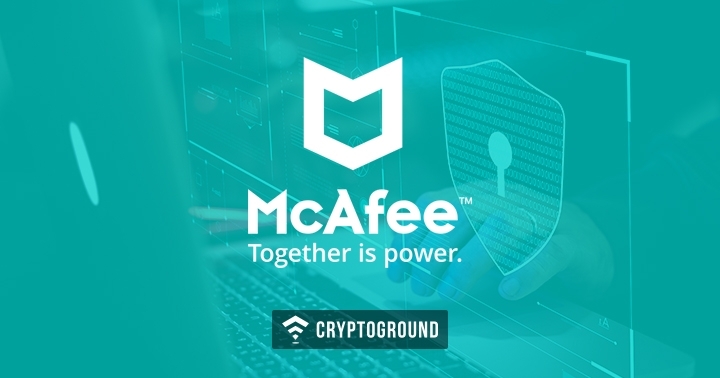 As cryptocurrencies completed a decade in October, cryptocurrency related crime too, has been hitting significant landmarks. Reports, this past week, pointed out that over a Billion dollars have been lost this year to attacks on cryptocurrency exchanges. Another statistic now comes via a report from Kaspersky Lab, which reveals that there has been a 400% rise in cryptojacking related cases in 2018.

Over the course of the year, there have been 13 Million reported cases of cryptojacking! Cryptocurrency-related crime is on the rise - and has become a matter of concern in the world of finance of late. While cryptojacking is just one aspect of it, other threats such as ICO scams, ransomware, hacking through exchanges, fake celebrity profile scams on Twitter, etc. are also increasing of late. Cryptojacking, however, has shown a massive rise.

In cryptojacking, a script is injected into a website, where the processing power of the visitors’ computers is used to mine cryptocurrencies while they are on that website. This cryptocurrency, usually a privacy-focused coin like Monero, is then sent to the account of the person who has injected the code. The visitor does not know that his processing power is being harnessed for this purpose. In some cases even the website owners do not know that their website has been injected with such a code.

Earlier this year, some high-profile cryptojacking cases came to light, including YouTube ads which were mining cryptocurrencies on the viewers’ computers. There were chrome extensions, government websites, newspaper websites and business conglomerates which were affected by cryptojacking over the course of the year.

The number of cryptojacking incidents this year are 13 Million - which is a 400% jump when one compares it with just 3.5 Million cases reported in 2017. Another observation from the report published by Kaspersky Labs points out that the Middle East and Africa are two regions where cryptojacking has increased by four times as compared to last year. Fabio Assolini, a senior security researcher with Kaspersky Labs stated:

“The META region is becoming more appealing to cybercriminals, with financial and malicious cyrpotomining attacks taking center stage. We discovered six new ATM malware families in 2018. On the other hand, illegal mining of cryptocurrencies has increased dramatically to overtake the main threat of the last few years: ransomware. We believe the reason behind this is that mining is silent and cause less impact that ransomware, making it less noticeable.”

Reports have also pointed out that in 2019, Biometric data needs to be protected more than ever before. There have already been a number of attacks on the biometric data of people - and this is something which is expected to rise even more in the year to follow - as hackers attack digital identities.

Cryptojacking has been on a consistent rise, but reports from earlier this year indicate that this is a classic example of ‘Crime doesn’t pay’ because a large number of cryptojackers aren’t really making a large amount of money! Stay tuned with us at Cryptoground for more updates and news stories from the world of cryptocurrencies and the blockchain technology.