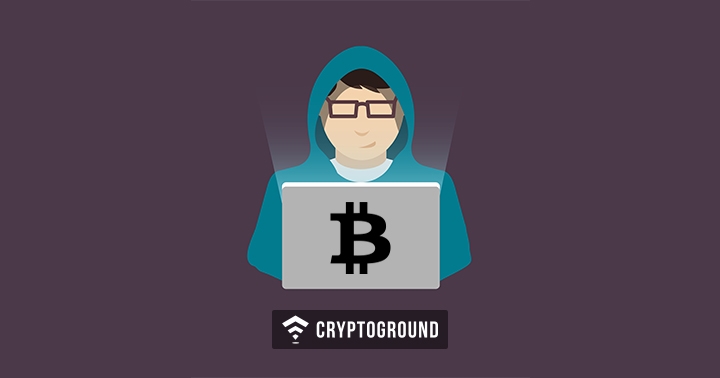 While cryptocurrencies have been on a rise of late, there has also been a rise in cryptocurrency related crime and malpractices. Cryptojacking is one of the most common forms of such malpractices that has risen over the years. However, a research report from Germany’s Braunschweig University of Technology states that most websites using cryptojacking are making less than $6 a day on an average!

This https://arxiv.org/pdf/1808.09474.pdfreport from the University, titled “Web-based Cryptojacking in the Wild,” talks about how some big websites are making a decent amount of money from cryptojacking, but for an overwhelmingly large number of websites, that is not the case - as they are making just $5.80 a day - which is considered lesser than what a minimum-wage employee would get in most developed nations of the world.

The report goes on in detail:

“On average these websites attract 24,721 visitors per day and keep them for roughly 3 minutes on average. Overall, we thus observe a range of 0.17 to 89,000 core hours, with a mean of 1,550 core hours. With a hash rate of 80 H/s and CoinHive’s payout ratio, a miner earns about 5.8 USD per day and website on average, which supports our observation that web-based cryptojacking currently provides only limited profit.”

A study of the website shows that while a majority of the currencies aren’t really profiting off of cryptojacking, the top-10 biggest earners are making between $340 a day to $119 a day. The research further found out that cryptojacking websites are not limited to any particular niche, but a large number of these websites feature pornographic content. This is to lure the visitors to visit the website, as well as to spend more time on the platform - as the longer a user stays on the website, the longer the cryptojacking income.

This research, which was conducted by a team of four comprising of Marius Musch, Christian Wressnegger, Martin Johns, and Konrad Rieck, was carried out on the top 1 Million sites based on the Alexa ranking. Another interesting aspect that the report highlights is that most cryptojacking websites are based in the US. This is followed by Russia, Germany, France, and Netherlands. The report also highlights how web-based mining can also have a positive impact on the internet.

“Web-based mining certainly has legit use-cases and may pose an alternative to online advertisements as scheme of monetization. Moreover, mining might even replace CAPTCHAs used for rate limitation by requiring a proof-of-work.”

The report also highlights the concern that the existing methods of detecting cryptojacking are both - limited, as well as ineffective. The team of researchers then proposed solutions that could help improve the detection - by introducing a hybrid sort of an approach where the dynamic as well as static analytics are taken care of. They also said that browser developers should also take care of this by introducing improvements such as tab-based CPU quotas, etc.

Estonian Consulting Firm Eesti assets that it's hard to get Crypto Lic...

Best Ways to Buy Bitcoin with Western Union in 2019