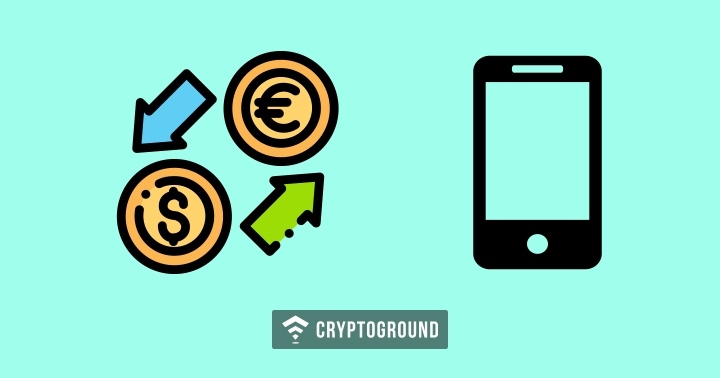 The ‘Finney’ smartphone, being developed by Sirin Labs was in the news for quite some time. This blockchain-powered smartphone has finally been launched - and is available for pre-orders. The phone was manufactured by Foxconn, and its specifications had officially been announced by Sirin Labs earlier this year in May.

Named after Hal Finney, the late Bitcoin developer, the Finney smartphone from Sirin Labs is a device which focuses on a high level of security, as well as offers its users with all the latest cutting-edge features that need to be in a smartphone. Moreover, the phone also comes with a built-in cold storage cryptocurrency wallet. The device can be purchased from the official website at $999. In the months to follow, it will also be a part of Amazon’s launchpad.

Specifications of the Finney Smartphone

The Finney smartphone comes out into the markets with a 6-inch display. The phone features a 6GB RAM, along with an octa-core processor. Interestingly, the phone also comes with a second ‘pop up’ touchscreen, which is basically where all the cryptocurrency-related operations take place. The company claims that every operation that takes place on the second screen is encrypted - and offers an extra layer of security to the users.

The phone runs on the Sirin OS, which is a modified version of Android 8.1 Oreo OS. In their Press Release, the company talks in great length about the Sirin OS - and the level of security that it offers. This OS comes with two built-in features which are perhaps the most lucrative features about the phone: a cold-storage wallet and a native crypto wallet.

The company has stated that the hardware wallet is actually located as a separate hardware unit inside the phone - giving it an additional layer of security. Moreover, the phone also comes with a program known as Token Conversion Service (TCS) which allows the users to easily convert their cryptocurrencies to other tokens.

In addition to these crypto-centric features, the Finney smartphone comes out with 128GB of storage space, as well as an impressive 12 Megapixel rear camera. The phone also has a front-facing camera which looks quite similar to the Solarin smartphone, another phone that Sirin Labs had created. The Finney smartphone supports nano-SIM and all the traditional connectivity options such as Wi-Fi, Bluetooth and NFC among others.

Earlier, Sirin Labs had launched the ‘Solarin’ smartphone, which had a Carbon Titanium variant which was priced in at $13,800. However, this was their first ever blockchain-based phone. The company is now looking forward towards more strategic tie-ups for OEMs which might be looking forward to implementing their Sirin OS on their devices.