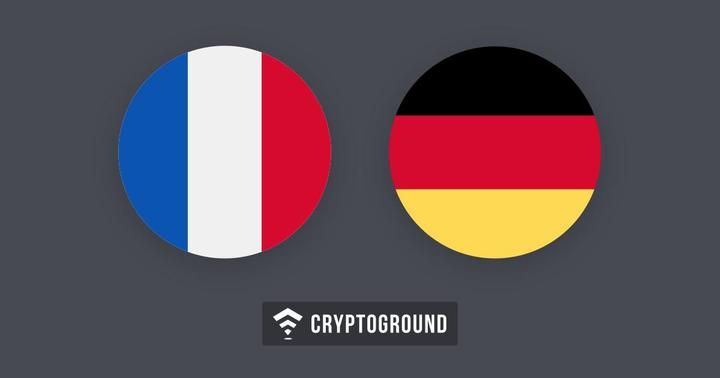 Bruno Le Maire, France’s Minister of the Economy; Peter Altmaier, acting German Finance Minister; Francois Villeroy De Galhau, governor of the Bank of France; and Jens Weidmann, president of the Deutsche Bundesbank have together urged the G20 to take action against cryptocurrencies. These officials have been urging the G20 to take this issue as a priority when they meet on the 19th and 20th of March. Interestingly, the letter that has been sent to the G20 is specially copied to the Finance Minister of Argentina.

The G20 is a major financial body as it includes 19 nations from around the world, as well as the European Union as a whole. Moreover, members of the International Monetary Fund and World Bank are also a part of the G20 summits. The letter that was written by the aforementioned French and German officials talks about “significant rise and the volatility in the valuation and market capitalization over the past year of digital instruments issued through distributed ledger technology.” The officials further stated that the G20 could adopt appropriate, “international harmonized actions” recognizing the “transboundary implications” of cryptocurrencies.

The letter written to the G20 nations asks of four challenges to be taken care of:

While France and Germany gear up to tackle cryptocurrencies, another G20 member, India is also working on a similar, though less strict path. Indian tax authorities have started sending out hundreds of thousands of tax notices to those who have been investing into cryptocurrencies via local cryptocurrency exchanges.