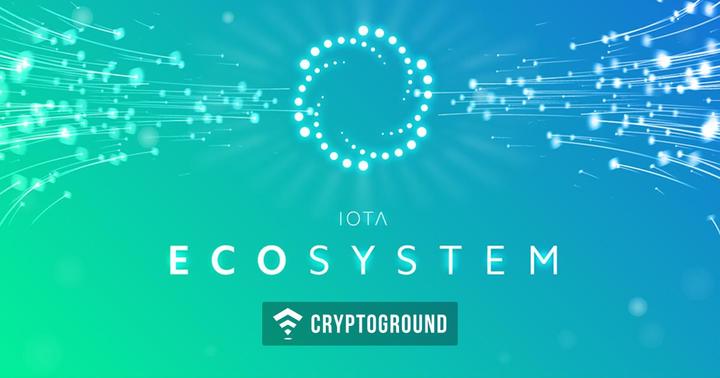 The IOTA foundation had been working on the development of an ‘IOTA Ecosystem’ for quite some time now. This was intended to be a global platform for developers, startups as well as anyone from around the world who is interested in developing the distributed ledger technology. IOTA announced this ‘IOTA ecosystem’ by saying that the IOTA Ecosystem will act as the home to the growing community of IOTA enthusiasts.

In their announcement, IOTA explains the IOTA ecosystem to be similar to ‘developers.google.com’, but for open-source Distributed Ledger Technology applications which will be built on the IOTA protocol. IOTA states that “From proof-of-concepts, utilities and libraries, to educational resources, media, philanthropic endeavors, and more, the IOTA Ecosystem will be where everyone involved in the broader IOTA community can meet, collaborate, learn, inspire, develop and build.”

The IOTA Ecosystem comes from the IOTA Foundation, which had been working on an ‘Ecosystem Development Fund’ (EDF) for quite some time now. The company claims in a blog post that they had the ‘foresight’ to set it up in time - which has resulted in the creation of the Ecosystem.

The IOTA Foundation will be the body that runs the IOTA Ecosystem. However, it is, by no means, a regulator which will control the ecosystem. IOTA claims that "While the IOTA Foundation will lead the IOTA Ecosystem, we aim to have its development, management and governance be a community driven effort. Through broadcasted proposals and direct voting on the Tangle, the broader community will be able to nominate new initiatives, vote on important decisions, and help guide the Ecosystem’s maturation. As the Ecosystem grows and expands, we will be calling on community members to manage various focus areas of the Ecosystem as well as propose and develop new ones."

To make sure that the IOTA Ecosystem is self-sustainable and has funds that will help it last long, the Ecosystem Development Fund witnessed enthusiasts donate $37 Million towards the cause. Over 20 TI (TI is the term used to describe large units of IOTA tokens) were collected for the cause. At the time when the EDF was set up, these tokens amounted at $200,000. However, with time - as the value of IOTA increased, the tokens are now worth $37 Million.

The IOTA ecosystem will provide those working on DLTs with resources, educational material, as well as organize ‘matchmaking’ events for organizers where they can come together and meet other organizations which are working towards a common goal.