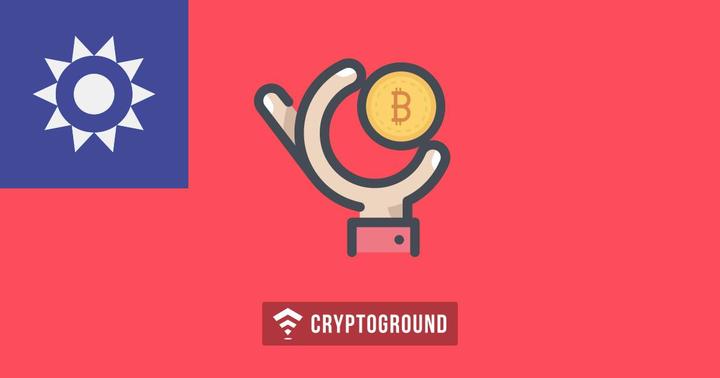 Governments across the world and particularly in Asia, are slowly turning hostile towards cryptocurrencies. Following the footsteps of India, South Korea and Singapore, the government of Taiwan has now become the latest name to issue a strict warning to the public regarding the risks involved in trading cryptocurrencies.

These comments came from Shih Jun-ji, vice president of Taiwan's executive branch of government, who was a part of a seminar hosted by Taiwan Academy of Banking and Finance this past week. During his speech at the seminar, he addressed issues pertaining to the financial impact of cryptocurrencies on the country’s economy, as well as regarding the government planning to regulate currencies in the near future.

While he began his speech at an optimistic note stating that the government of Taiwan should proactively encourage cryptocurrencies and explore regulatory measures, he also maintained a strict stance simultaneously. Shih stated that while there has been an increase in cryptocurrency investments, the government should impose regulatory measures so that a market collapse does not have any impact on the economy of the nation.

Cryptocurrencies have become a source of major investment of late. In countries such as Japan, cryptocurrency earnings account for 0.3% of the GDP! Hence it is essential for governments to implement regulations which would ensure that the nations financial stability does not get disrupted in case the markets crash.

In a statistic that reveals how huge the cryptocurrency markets are, Shih stated that Bitcoin's market cap, which was $170 billion at the time of the speech, was equal to 33.33% of Taiwan's foreign exchange reserve. This figure is twice of the government's financial budget or about the total assets of all the banks in Taiwan.

At the moment, Taiwan is discussing a regulatory approach towards cryptocurrencies. It is far from coming into effect now, but if cryptocurrency markets continue to crash in the manner they have been - the country might end up enforcing them at some point of time in the near future.While it is not expected that Taiwan will take the route of China and impose any sorts of bans on cryptocurrency trading, but it is expected that the country will soon impose stricter regulations, including those involving proper KYC procedures and tax laws.

If Taiwan goes strict on cryptocurrencies - this could give another jolt to the cryptocurrency prices which are already on a downward trend. It would be interesting to see the decision that the government of Taiwan takes and how it affects the markets locally and globally. Stay tuned with us at Cryptoground for more cryptocurrency related news updates!