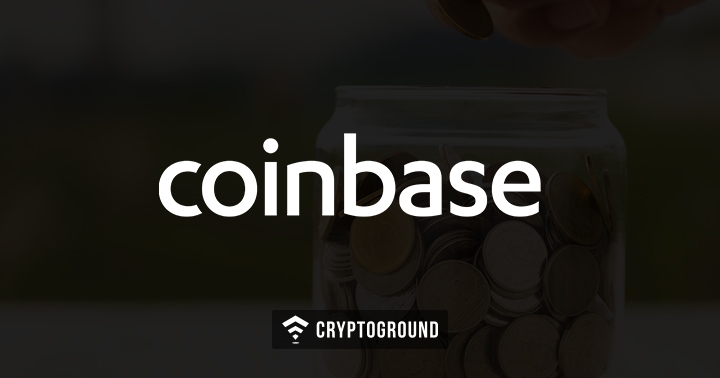 The non-profit initiative intends to raise funds from cryptocurrency holders and distribute small payments to people in need around the world. Initially, the focus would be on people living in emerging markets, especially those going through financial crisis.

“We’ll start with direct-cash transfers in the form of cryptocurrency. An increasing body of evidence shows direct-cash transfers are a very effective form of giving, as they increase people’s income, boost food consumption and dietary diversity, and are tied to improved school attendance, health care visits, household savings, and investments in productive assets.”

The first goal of GiveCrypto.org is to raise a $10 million fund. It has already raised about $3.5 million (including an initial donation of $1 million from Armstrong himself). Once the fund is established, Coinbase will form a team to manage the distribution of payments via GiveCrypto ambassadors i.e. trusted local volunteers in targeted markets. The longer-term goal of the initiative is to reach a $1 billion fund size in the next two years.

Crypto-philanthropy has been on the rise. Last month, the Pineapple Fund by one anonymous investor achieved its target of donating over $55 million in Bitcoins. The actor Ashton Kutcher also donated $4 million Ripple (XRP) to Ellen Degeneres’ Wildlife Fund in the same month.

As part of its expansion plans, Coinbase has also opened a new office in Portland, Oregon. It has signed a 7-year lease for the same and is expecting to hire 100 people this year alone across roles focused on customer support, finance, compliance, IT and HR.