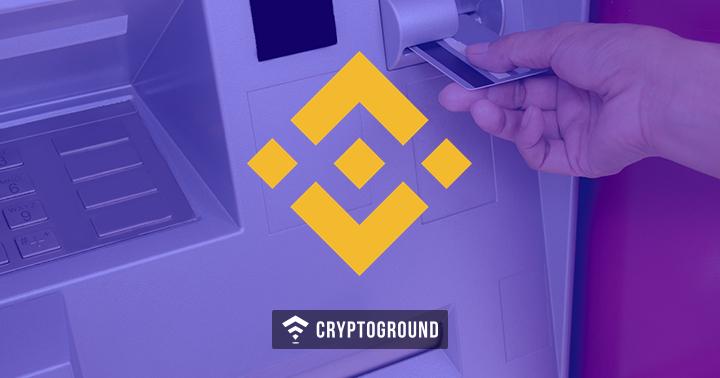 Binance has been among the biggest and most popular names when it comes to the world of cryptocurrencies. The exchange has been among the top three names by volume for almost the entirety of its run now. Less than a year old, Binance has caused a major impact in the crypto-markets. Earlier in 2018, Binance announced that they are moving their base to the island nation of Malta. Today, the exchange has taken another step forward in that direction by setting up a bank account in Malta.

This news was officially confirmed by Changpeng Zhao in a recent interview. Zhao states that setting up of this bank account is a significant development towards the relocation process. This is the first concrete step taken by Binance which will set the ball rolling and help it eventually migrate to this European island country.

Moreover, having a bank account in Malta would also allow Binance to easily offer fiat to crypto deposits - something that has been missing from the list of services that Binance provides so far. Binance, so far, has been a crypto-to-crypto exchange but once the relocation is successful, the company might soon introduce fiat-to-crypto trading options.

Changpeng Zhao further commented during this interview that he hopes that fiat-to-crypto trading features on Binance will launch on the platform sometime within this year. He further indicated that there are plans to expand the services to Uganda as well as parts of the Asian markets as well. Coming back to the progress of Binance in Malta, Zhao commented that it is ‘going very well’.

Another major revelation made by Changpeng Zhao during the interview was that he confirmed that Binance has been working towards setting up a decentralized exchange. This is a big priority for them right now. In addition to these announcements and revelations, Zhao also dismissed the rumours of Binance having bought a private island, aiming to make it a blockchain-powered country of its own. He dismissed these rumours by saying:

Malta: The Blockchain Capital of the World?

The island nation of Malta has been working towards projecting itself as a serious contender for becoming the world’s blockchain hub. With relaxed and crypto-friendly laws as well as a serious approach towards the blockchain technology, Malta has attracted many major names - including Binance as well as Poland-based cryptocurrency exchange BitBay.

The Government of Malta is working on cryptocurrency related bills. Moreover, in the past, Binance CEO Changpeng Zhao was invited by the Maltese government to help them review and improve their cryptocurrency bills. Zhao has been all praises for Malta - saying that it is one of the best places for blockchain firms and that it has truly earned the nickname of being the ‘blockchain island’. Zhao pointed out that ‘a few dozen’ blockchain firms have already moved to Malta since March 2018. Malta is indeed making rapid strides towards helping blockchain firms set up their base in the country - which will also be a major boost to the Maltese economy.

Asia Blockchain Week Showcases Maturity Of The Ecosystem With An Impre...