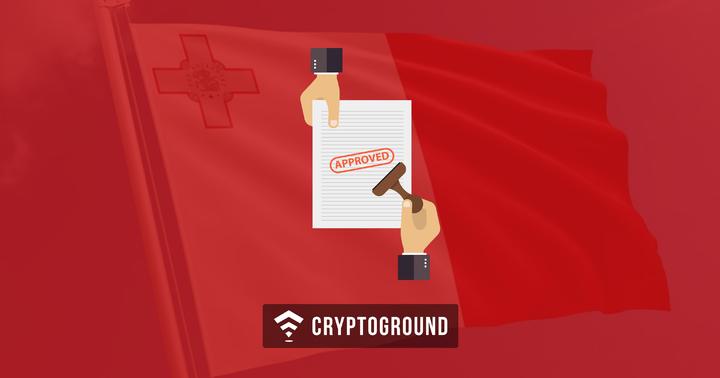 The three bills proposed are: The Virtual Assets Bill - which deals with regulating ICOs and cryptocurrency transactions, The Technology Arrangements and Service Bill along with the New Digital Innovation Authority Bill - which will aim at making Malta more receptive to crypto dealings.  According to local media reports, these bills will be passed on to the parliament where they will likely be voted into a law. The new policy documents were presented to stakeholders by the Parliamentary Secretary for the Digital Economy, Silvio Schembri, back in the February of this year.

The Malta Digital Innovation Authority Bill will consist on the establishment of an authority, the “MDIA”. The Minister heading the Digital Economy will be appointing a chairman and board of directors for the same. This bill also ensure coordination between MDIA and other National Competent Authorities(NCAs) over technology related matter. The Technology Arrangements and Service providers (TAS) Bill will aim at setting up regulations for registering Technology Service Providers and certifying DLT(Distributed Ledger Technologies) related platforms.

Promoting policies which will favor the development of Malta as a hub for new technologies, will be among the main goals, Schembri stated. “The aim is to foster innovation by creating a successful ecosystem”, he added. This will be achieved through the “utilization of cutting edge technology in useful business cases and the adherence to best practices”.

The Malta Digital Innovation Authority has its major objective to set up bodies that will work on certifying blockchain companies and verifying crypto transactions to check their genuineness.  The blockchains used by various companies will also be verified. The government of Malta is also considering the use of distributed ledgers for cross border dealings, which is a positive news for businesses. The Digital Innovation Authority would work on protecting Malta’s reputation owing to its international commitments under anti-money laundering directives.

Malta shot into prominence in the cryptocurrency world once Binance announced that they are moving their headquarters to the country! Previously, there were apprehensions over cryptocurrency dealings, primarily because they are decentralized, meaning there are no intermediates like a bank which could regulate the dealings. But the new policies will help in eliminating these issues since cryptocurrency dealings will now be certified by the law and therefore hold an amount of certainty.

The Parliamentary Secretary for the Digital Economy will finalize the policies after consulting with concerned authorities such as the Financial Intelligence Analysis Unit (FIAU), the police, and some representatives from the local and International industries within the next three weeks following which the bills will be introduced in the Malta Parliament.

This article has been contributed by Guest Blogger Rosemary Tomichan for Cryptoground.

What happens to the Bitcoins Seized by the US Government