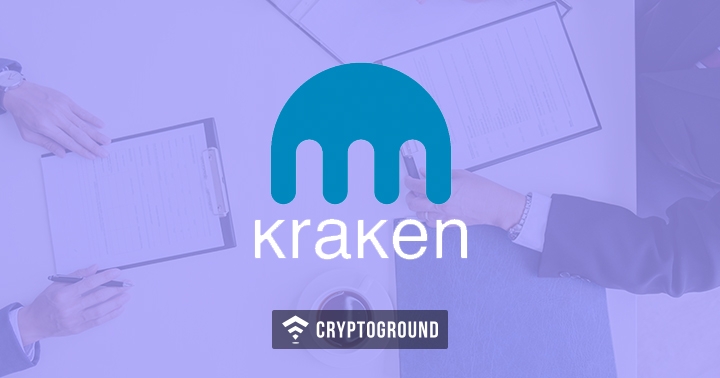 Cryptocurrency exchange Kraken is one of the most popular and well-established names in the markets. Earlier today, Kraken announced that 57 employees working in North America are going to be laid off. The announcement came via Kraken CEO Jesse Powell. In another statement, the CEO confirmed that 57 people is 10% of their workforce at the client servicing department.

As soon as the initial announcement was made, several speculations began on the internet that Kraken is firing people because of a major security breach and that the company might also be planning to shut down. The layoffs come just a couple of days after a flash-crash in the markets where the price of Bitcoin fell below the critical $7,000 support level. However, the company later clarified on Twitter, saying:

We can confirm that we are not shutting down any operations in any specific place, and there has been no security breach. Everything is fine & secure. Thank you for your reaching out to us with your question!

Company laid off about 10% of Client Services team in cost-saving measure. Others offered optional & voluntary resignation packages. No security breach, not "hundreds of people". No other teams affected, still aggressively hiring globally for all functions.

The rumors of Kraken shutting down were strange to begin with. The company had had a decent 2018, beginning the year by hiring over 800 people. Kraken is the 16th largest cryptocurrency exchange by market capitalization. At the moment, the 24-hour trade volume is $114,251,729. However, following this news, Kraken fell by at least four points in the rankings - and lost close to $50 Million in market capitalization. However, that could perhaps also be attributed to the instability of the markets.

A Reddit user, who claims to be working at Kraken provided more details on how this went down:

“10 AM, mandatory meeting. Security everywhere, required to hand in door fobs. Sitting in lunchroom, get told that due to volumes being down (both trading and support ticket), and in light of the opening of a new office in Asia, we need to reduce costs, and layoff of recently hired (<3 months, approx 57 people) was not enough.

We’re told that if we resign by Friday at noon, we’re given 8 weeks pay as a severance package. If we do not accept in time, they tell us that they cannot guarantee our continued employment. Sounds an awful lot like we just got laid off, right?

I can’t (read: don’t want to) talk more about it, but that’s what has been going down.”

Earlier this year, Kraken was in the news for multiple reasons - first off, the company had decided to pull out of the Japanese markets, stating that it was impractical for them to continue business in Japan at the moment because of the rising costs. Kraken was also in the news when it refused to be ‘kowtowing’ to the Attorney General of New York’s inquiries.