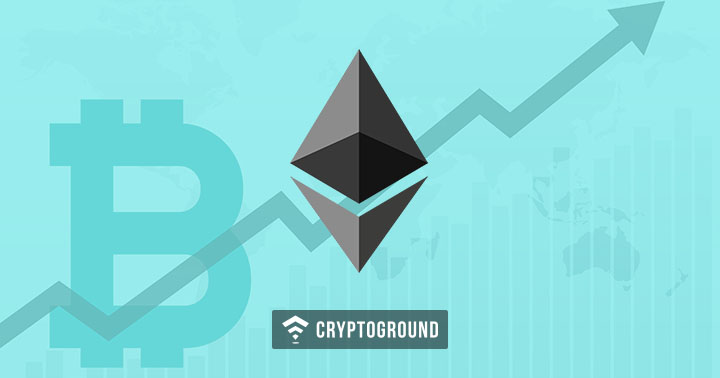 Bitcoin Mercantile Exchange, popularly known as BitMEX, is defying the bearish momentum of the cryptocurrency markets. In late July, the platform witnessed 1,000,000 Bitcoins traded in a 24-hour period. Earlier this week, BitMEX went past their own record, managing to trade over 1,027,214.62 Bitcoins in 24 hours. On the same day, the platform also announced two new crypto-trading products: ETHUSD perpetual swaps, and UPs and DOWNs.

For those who may not be familiar with BitMEX, the platform offers a variety of contracts, which includes limited-time contracts which have an expiry date, as well as perpetual contracts. BitMEX has now surged past their own record. The company’s CEO Arthur Hayes commented on this, saying:

“Once again meeting our own record of 1 million bitcoin traded within 24 hours is a major milestone for the crypto-coin market and testament to the strong community BitMEX is growing.”

Let us now take a look at the two new “innovative financial products” that the company has launched:

ETHUSD Perpetual Swaps: Following the success of their XBTUSD perpetual swaps, BitMEX has decided to launch a similar kind of an offering for Ethereum as well. Following the launch of this, users can now trade ETHUSD price at a leverage. Moreover, settlement issues can now be easily avoided as well.

UPs and DOWNs: Following the introduction of this new product on BitMEX, users can now make use of the call and put options. UPs and DOWNs basically stands for Upside profits contracts and Downside profits contracts. These are some features that ‘traditionalists’ would be more familiar to. Upside profit contracts allow users to purchase cryptos at a particular price-point and hold them for a predetermined time limit. Downside profit contracts allow the users to sell these cryptocurrencies at a particular price.

Arthur Hayes commented on the launch of these new, innovative financial products, saying:

“The ETHUSD perpetual swap and UPs and Downs represent new and exciting territory for BitMEX and an unprecedented opportunity for the crypto community to experiment with more sophisticated financial instruments on an easy-to-use and highly secure trading application.”

While BitMEX has been an impressive performer in bearish markets, this trend is visible with most major derivatives platforms. The likes of CME and CBOE have also witnessed a major uptrend when it comes to Bitcoin Futures. Even smaller and newer names such as LedgerX (which recently crossed a record of $50 Million in 24 hours) are doing particularly well of late. It would be interesting to see what the future holds for the Futures markets.