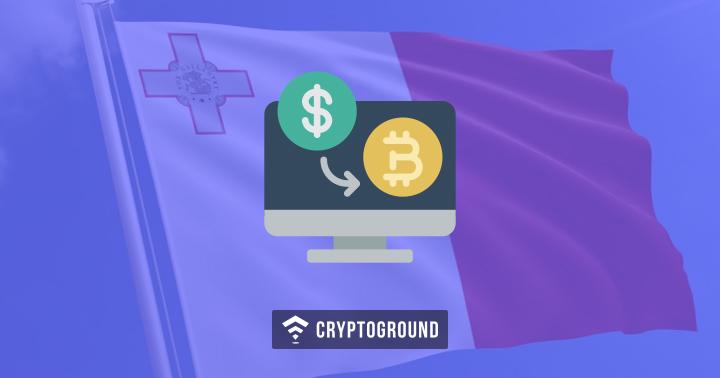 Cryptocurrency exchange BitBay, which is the largest cryptocurrency exchange of Poland with a 24-hour trading volume of $9,686,775 is all set to leave the country and relocate to Malta. This move comes after Poland’s banks have declined to cooperate with the exchange. Hence, BitBay has now decided to move to Malta - which is a more crypto-friendly country.

Over the past few months, several banks had begun to refuse services to BitBay - and the company has confirmed that the last major bank in the country has decided to cease their working relationship from the end of May. This would mean that the exchange will have to move its base to a country which has more crypto-friendly laws when it comes to banking.

Cooperation with banks is important for any cryptocurrency exchange because that is where all the monetary transactions take place from. Banks denying service to an exchange basically choke the business out because they cannot accept or send payments to their clients. With no Polish banks now supporting BitBay, the company has no choice but to suspend their operations in the country.

BitBay is going to terminate the user contract to provide services to them. Following the 31st of May, users will no longer be able to make deposits - and following the 17th of September, users in Poland will no longer be able to access the website’s features. Withdrawals will be allowed until the 17th of September but all trading activities will be suspended for the users based in Poland.

While the government of Poland officially recognizes the trade and mining of digital currencies, it has been critical of cryptos of late. The Polish Financial Supervision Authority (KNF) has even planned a $173,000 social media campaign which will alert the users about the dangers associated with cryptocurrencies. Poland’s Central Bank has also been making video ads alerting users about these dangers.

Now that BitBay is moving out of Poland and is looking forward to setting up its base in Malta - it appears that the country’s push is working. The island nation of Malta has been working towards crypto-friendly laws, attracting a number of cryptocurrency friendly businesses to it. Binance, one of the largest cryptocurrency exchanges on the planet decided to move to Malta earlier this year.

The country has also been working towards introducing several other amendments to their legislature which is bound to attract a number of crypto-companies setting up their office in the nation. Malta, which heavily depends upon tourism and controversial businesses such as cryptocurrencies and gambling. These industries find a safe haven to operate out of in these countries, while the countries get economic benefits with these businesses setting up their base there.

Companies which are being forced out of their countries are looking forward to such nations where they can operate with relative ease. With BitBay moving to Malta, it appears that more crytpo companies ousted from their state of origin might find a new home in this island nation.