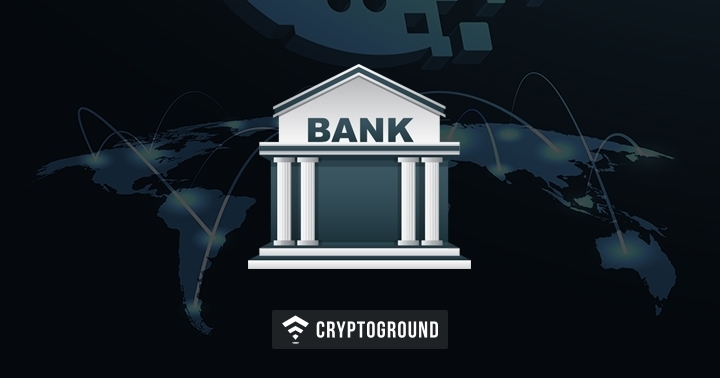 Leading Commercial Bank of Thailand, Siam Commercial Bank (SCB) and State Oil Company PPT Exploration and Production Public Company Limited (PTTEP) Completed a successful test of blockchain use for cross-border business-to-business payments. The successful pilot has been declared by the bank on its website.

According to the announcement, the project is under construction since mid-2018, which focuses to optimize operational efficiency. The bank also mentions that this year it has effectively carried out payments on blockchain in just a minute.

The post also explains that conventional methods need a wait of one or more days for settlement to happen properly. Wasin Saiyawan, who is the Senior Executive Vice President at Bank and Chief Wholesale Banking Officer ensured that the bank is fully ready "to set a new norm for the industry" and said,

“The service will be implemented in all CLMV and southeast Asian countries by this year, which will serve as a major milestone in the development of cross-border payment services.”

Sumrid Sumneing, who is PTTEP Finance and Accounting Group Executive said that the partnership with SCB to utilize blockchain technology will continue. However, the announcement doesn't mention anything about Ripplenet Payment Network.

Moreover, in September 2018, Ripple also declared that the bank Pioneered RippleNet's multi-hop feature. The multi-hop feature enables you to settle payments on behalf of other financial institutions there in the network.

Crunchbase mentions that SCAP as Thailand's first domestic bank and notes that on June 30, 2016, it was the Country's leading commercial bank with annual revenue of around $2.9 million. Crunchbase anticipates that the revenue of PTT, a parent firm of PTTEP will be around $60.5 billion annually.

As we have reported yesterday, leading Financial institute in Europe Societe Generale SFH has issued $122 million bonds as a form of the security token on the public Ethereum (ETH) Blockchain.

Lately, Emmanuel Aidoo, who is the head of digital market assets at Credit Suisse stated that the longing among the financiers to maintain the status quo is holding back the adoption of blockchain technology.