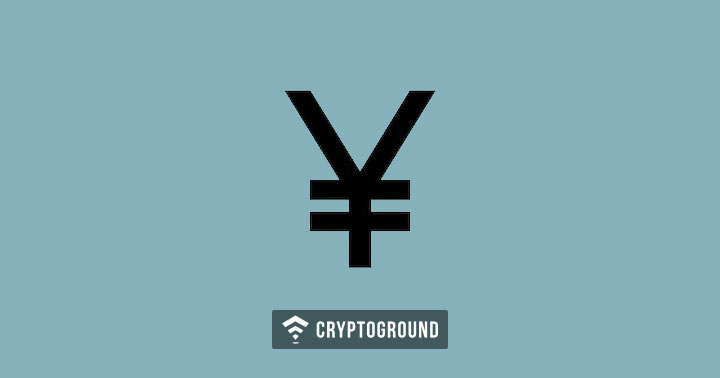 The deputy governor for the Bank of Japan (BoJ), Masayoshi Amamiya, spoke at the Bank for International Settlement's recent Future of Payments Forum, saying Japan is an advanced economy and advanced economies don’t need a digital currency.

He added that developing countries like Cambodia could indeed benefit from central bank digital currencies (CBDCs) because their payment infrastructure isn’t matured yet. In the situation of advanced economies, he wanted to mention that the costs of CBDCs outweigh the benefits. Here are his exact words:

"At this point, there is no need to implement new steps to ensure people's access to central bank money. Moreover, the currency systems and the payment and settlement systems of these economies are operating safely and stably. They cannot simply jump into new technologies, or actually, they should not."

Amamiya continued his speech by saying that if the costs of issuing and running CBDCs would be lower, merchants would prefer them over not only payment systems, but also cryptocurrencies and legacy, which would lead to a suppression of the private business sector and discouraged innovation. In the eventuality of the digital yen, the BoJ would also have problems storing and protecting personal financial data, seeing it would be the only repository for transaction information on the country, he said.

In February 2020, members of the ruling Liberal Democratic Party (LDP) in Japan submitted a proposal to the government and asked for the digital yen to be issued as a response to China’s digital yuan. Amamiya talked about the digital yen not being issued back in 2018, while last year, he said a CBDC would work only if Japan was ready to give up cash entirely. While he’s not a supporter of the Japanese CBDC, he does advocate that more research on digital currencies should be conducted.