Not All Central Bank Digital Currencies Are Created Equal; Retail vs Wholesale CBDC's 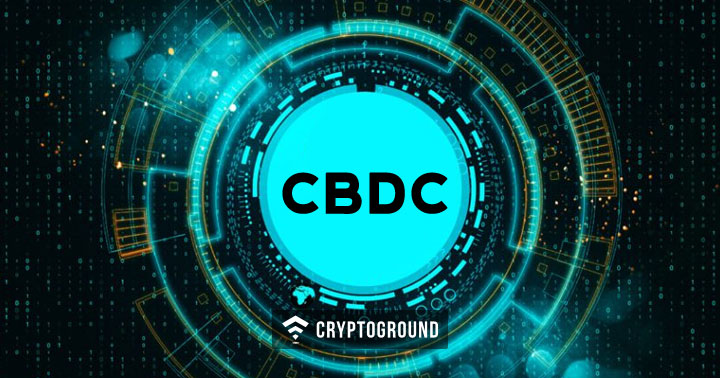 Central bank-issued digital currencies (CBDCs) are a lesser-known, but no less emerging concept among central banks across the world.

Many have expressed their plans to create digital versions of their national fiat currencies. One of the first CBDC's to appear on the world's stage was the People's Bank of China (PBoC).

The European Central Bank has also expressed an interest in the issuance of a digital Euro. Also, the Federal Reserve mentioned a thing or two about the Fedcoin. Lael Brainard, the governor of the US Federal Reserve, said the central bank is looking into the digital dollar CBDC.

It can be said that a CBDC quasi system is already present amongst commercial banks through maintaining their apex bank accounts for the market operations to continue.

But this CBDC can wholly be considered a CBDC, just as the head of digitization at the Bank of Finland - Aleksi Grym - said in one of his recent blog posts. Within this post, he explained how China and other countries are mostly looking into issuing some kind of retail CBDC.

Central banks want to try and maintain accounts for micro-level clients like individuals and merchants. In doing so, they would dilute commercial banks.

Retail CBDCs could work just like cash, being easily accepted nationally and easy to transfer, not to mention being useful in small denominations. Here’s how Grym explained the similarities between cash and a retail CBDC:

“CBDC could also replicate some of the practical aspects of cash transactions. Cash enables a high degree of privacy; you can pay someone in cash without anyone knowing about it and without the recipient knowing who you are.”

Retail CBDCs have the potential to offer what Alipay, PayPal or M-Pesa can’t: which is asset safety. They would offer better security because they wouldn’t provide the same liability as commercial banks and providers.

Policymakers from all over the world are looking into the nuances of CBDC's. Denis Beau, the deputy governor of the Bank of France mentioned how important it is to make the distinction between a retail and wholesale CBDC.

While the first would be made available to the public, the latter would be restricted only to financial institutions. The World Economic Forum recently published a toolkit that explains 4 forms of CBDCs, from wholesale and retail to DLT-based and hybrid.