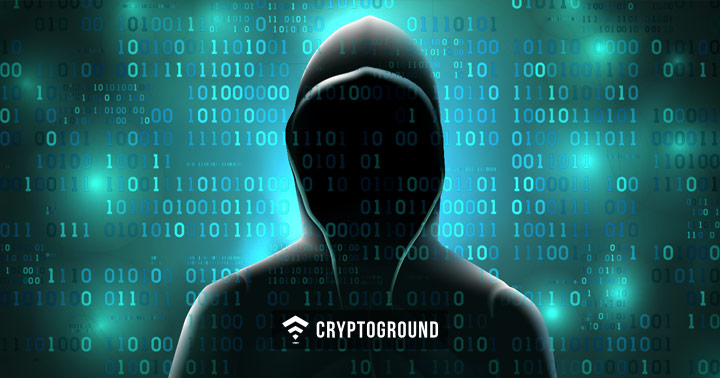 Developers at Peer-to-Peer (P2P) crypto exchange Bisq have temporarily disabled the platform’s services after they came across a critical security vulnerability. A total of seven traders lost a total of 3 Bitcoin (BTC) as well as 4,000 Monero (XMR) which the exchange said they fully expect to re-fund the trader's accounts.

TLDR of the critical security vulnerability.

Affected users were those involved in active trades only.

The flaw had to do with the way Bisq trades are carried out, not in the way funds are stored.https://t.co/xbRstVXyfn

Known in the past as Bitsquare, the decentralized exchange (DEX) Bisq facilitates crypto-to-fiat trades and doesn’t ask for formal intermediaries. In an announcement to its community from April 8, Bisq developers said they’re investigating what caused the security problem and posted:

“If you have any active trades right now, please DO NOT send any funds.”

Suspension Can Be Overridden by Users at Their Own Risk

The developers insisted that users should not send any funds to the exchange, in case they’re involved in some trades provided in a list of multisig transactions:

Since Bisq is a decentralized exchange, its developers can’t intervene to halt operations completely, so it was mentioned the suspension can be overridden by users, but at their own risk.

What the developers did was to discourage users to override the suspension. After promising to provide further details, they said undergoing trades can’t be completed until the v1.3.0 of the Bisq application is released, mentioning that the platform’s security model doesn’t put the users’ funds at risk.

As previous reports are saying, Bisq last year was actually more popular than LocalBitcoins, the popular P2P platform. This happened because LocalBitcoins suddenly decided to withdraw its users’ option of executing and meeting trades for cash.

Earlier in February, it had its lowest point in 7 years as far as overall trading volumes go because it went through some serious allegations and incidents brought on by its users. Whereas in January, it hit its lowest weekly volumes in 2 years, in the Chinese market. While there’s no knowing when trading on Bisq is going to start again, the exchange is almost sure to remain more popular than LocalBitcoins for the time being.