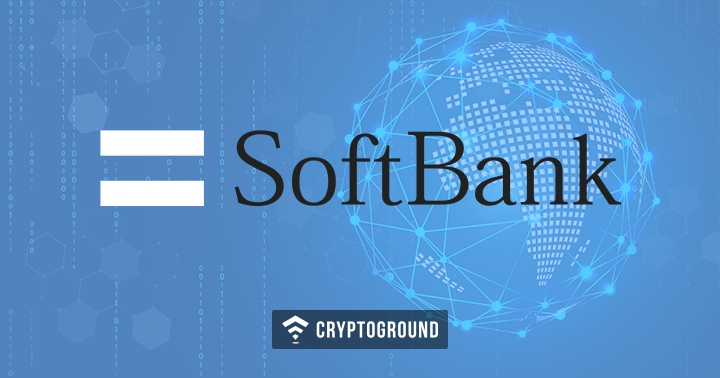 One of the huge corporations of Japanese telecoms, i.e., Softbank Corporations has completed a blockchain (PoC) Proof- of - Concept for Cross-Carrier Payments.

This technology is developed in partnership with the blockchain startup TBCASoft, Synchronoss, RCS or Rich Communication service of Japan. It is delivered by Nasdaq-listed firm that offered SMS Communications protocol.

Softbank recently denied investing in pre-IPO Bitmain. In association with blockchain, it planned to build this RCS among mobile carriers. They intend to replace the traditional app with their app which has more rich features like multimedia sharing, documents and video/voice calls without using any third-party apps. This increases the user experience to a great leavel.

The most important feature of introducing this wallet is to send funds from one person to another person who is travelling abroad or while they go elsewhere.

"This RCS and blockchain based mobile payments PoC demonstrates the value operator-led services can deliver. Not only do we foresee our new mobile payment service empowering merchants to operate digitally, and at a scale that was previously only available to big brands, but it will also give our customers more flexibility when it comes to their purchasing and travelling habits."

This has been possible after a year when Softbank, Blockchain Startups, TBCASoft and significant other U.S. Carriers formed a Blockchain Carrier Study Group.

US Treasury Secretary Mnuchin says Cash is Not Laundered As Much As Bi...