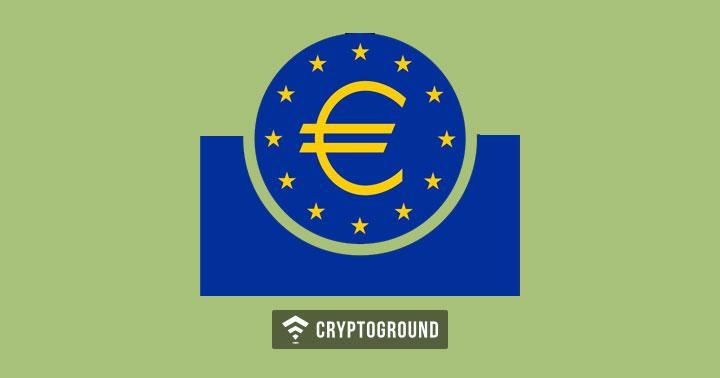 During the European Parliament plenary session held on Feb. 11, 2020, Christine Lagarde, European Central Bank President stated that virtual currencies are one of the major challenges affecting the Eurozone economy.

Lagarde, in her speech, stated that digitization of money, as well as climate change, are some of the major global aspects which are affecting the operations of the ECB. Lagarde went on to explain that she believes that these phenomenons have the capacity to completely alter how global central banks operate.

The ECB president explained to the parliament that digitalization will not wait for anyone to be ready but it will affect the central banks irrespective of whether they are ready or not. Therefore, it only makes sense to be ready for such changes.

Lagarde informed the EU parliament that the ECB has already created a task force that will explore the opportunities and difficulties that are likely to emanate from central bank digital currencies (CBDC) and also come with recommendations about how such currencies can be seamlessness be introduced in the market. Of importance, the task force which was set up last year is supposed to explore if the CBDC can ‘serve a clear purpose for the public and support ECB’s objectives’.

The ECB president also revealed that the results of the task force, as well as the experiences, will be shared with the other five central banks as well as the Bank for International Settlements in order to analyze whether such currencies can enhance cross-border uses.

U.Today reports that previously there are plans for the heads of ECB, Bank of England Governor together with four major central banks to hold a meeting during the upcoming IMF conference to discuss CBDCs.

Lagarde also called on legislators to speed up legislation process on all matters to do with digital money in order to guide the ECB on the best policies to formulate.