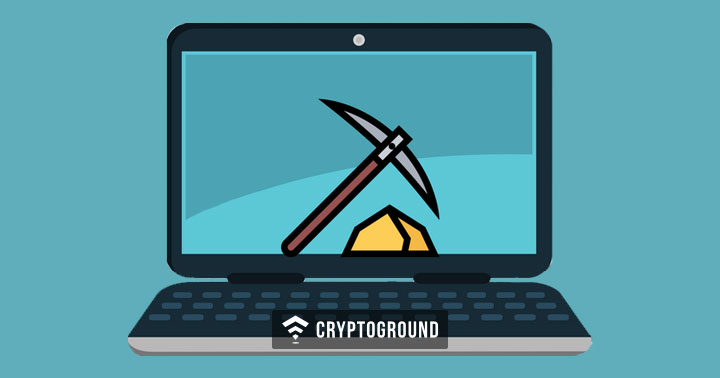 A recent report published TokenInsight talks about the popularity of the mining-focused financial product in 2019 and how the market is going to be dominated by these products in 2020. The report suggested a fierce competition in the market is building up around the mining industry and 2020 will see‘diversified financial products will be launched in the future, paving the way of fierce competition in 2020.”

China is the mining powerhouse of the world and more than 60% of Bitcoin mining is currently constituted in the country. However, TokenInsight’s report suggested that the mining farms outside China will grow at a much faster rate in 2020. Along with mining pools, cloud mining would gain a lot of traction in 2020 and even altcoins that are currently mined using CPU and GPU chips would move towards ASIC chip based mining.

TokenInsight also addressed the current lending market and how it is highly diverse with various interest rates and collateral rates varying from region to region. The report read,

“On average, the lending products on the market yield more than 10% while the collateral ratio is generally between 50%-60%.”

The report also predicted a rise in mining based financial products, but the number of participants will be limited. Only the well-informed institutions and firms with good knowledge about the instruments would lead the path. The market would also see various well-structured mining financial products such as Bitcoin variance swaps, non-directional structured products, and Bitcoin structured options products would help the miners mitigate various risks currently faced by them.

Thanatos - First Ever Bitcoin Cash Ransomware Doesn’t Even Decrypt You...