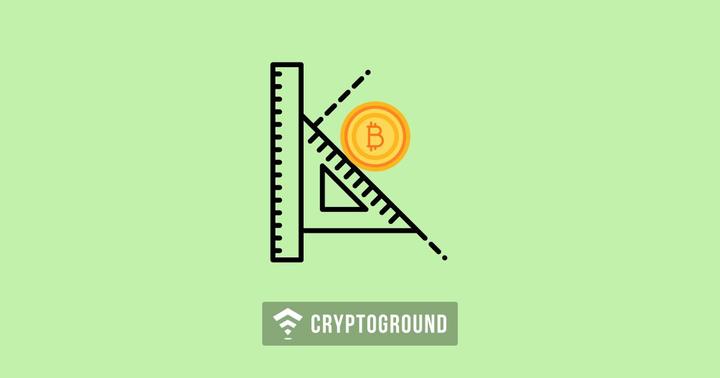 When Satoshi Nakamoto first released the published his paper at metzdowd’s cryptocurrency mailing list, little did he know that his designed invention would be a potential game changer and one day would be in a position to redefine rules in the way the global monetary system works?

Slowly as this newly formed “currency” started becoming darling of investors and tech geeks, it also began catching eyes of the global regulators who issued timely warnings as it started challenging the fundamental laws of how money worked and gained its value. Since there weren’t clear definitions to it some investors and transacting parties were also subjected to fraud and mishaps which made them lose a lot of money making these warnings more citizen protective.

As this bitcoin fever reached the Indian shores and saw its first surge from USD 100 to USD 1100 in 2 months, i.e. Oct-Dec 2013, the Indian Regulator RBI raised it early warning in December 2013 which warned the investors about the "potential operational, economic, legal, security , financial, and customer protection risk ,” associated with the trade of these virtual currencies.  This 2013 guidelines were pretty detailed and also mentioned that exchange, as well as legal status of these virtual currencies, was very “unclear.”

RBI also made it clear that since these currencies were digital and stored in e-wallets, they were prone to losses that may happen due to hacking, password loss, credential compromises and malware cyber-attacks. The warning continued to say that “creating, using, trading of Virtual Currencies including bitcoins” was not authorized by RBI and approvals have been obtained by parties undertaking such activities.

This was followed by 2 other warning which also aligned with bitcoin upward moves.

The second warning came in February 2017 reiterating the 2013 warning when bitcoin again had significant surges upward. RBI again cautioned people of India that it did not authorize or license any parties to carry any activity.

The third warning came in December 2017 when valuation and ICO’s skyrocketed creating concern among the top bank as well as the government forcing the Finance minister to first time back the RBI warning making its position clear that it did not recognize Virtual currencies as a legal tender. But it did force the government to constitute a committee to submit a report which is being examined as to date.

Very recently a very senior official of Indian Finance ministry compared Bitcoins to Ponzi schemes. Also, leading banks disassociated themselves with a lot of exchanges operating in India and few HNI were sent notices by the revenue watchdogs of the country.

Although these warnings have been scary, little has it been able to affect the interest of investors as well as cryptocurrency trading platforms and wallet players. The rise of fintech players and use of digitalized wallets post demonetization has supported this interest due to the comfort of people increasing towards Fintech.

With continuous warning bombardments on Bitcoin, the technology behind it has gained acceptance with global regulators including RBI. A financial stability report was published by the Reserve Bank of India on disruptions of Fintech which also identified the importance of “Private Blockchains.”

A lot of global banks are tieing up with a lot of blockchain players to launch their own blockchain applications to ease some of its operations such as mortgage and lending. In India, SBI tied up with Intel and Microsoft to fight fraud and tackle bad loans by starting a project called” Bank Chain.” This programme has gained wide acceptance as currently it has 30 global members and is presently managed by Prime chain Technologies.

Although with popularity soaring not just Bitcoins but also other cryptocurrencies, it is sure that these reactive and warning messages from the regulators will slowly start falling on deaf ears. A better move would be to issue guidelines regarding educating the citizen of its pros and cons.

This technology if taken in positive strides and regulated well it could change Indian monetary and banking system. In words of the ex-RBI governor Raghuram Rajan who said in 2015 that digital currencies were "fascinating." To quote he said,

"I have no doubt, that down the line, we will be moving towards primarily a cashless society and we’ll have some currencies like this which will be at work."