Pineapple Fund Shuts Down After Achieving Donation Target of 5,104 BTC 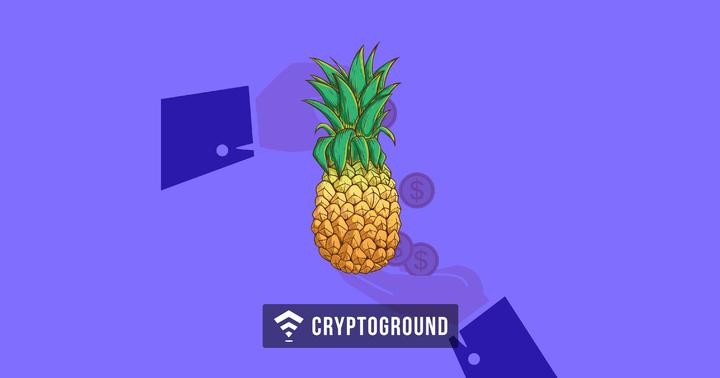 After donating over $55 Million in Bitcoin donations - the Pineapple Fund is finally shutting down as the goal has now been met. The Pineapple fund has donated to 60 charities so far - dealing with various issues across the world. The fund was funded and run by only one person, whose identity continues to remain a mystery - who simply goes by the name ‘Pine’.

The Pineapple fund started off in December 2017 and in 5 short months, has made major donations to organizations across the world. The goal of the fund was to donate 5,057 BTC (worth $86 Million at the time when it was set up). The fund’s inception was announced in Reddit - and the farewell post was also posted on Reddit, where Pine stated that the goal has been met and that he hopes that more people would be inspired to donate.

The fund operated with the motto of ‘once you have enough money, money does not matter’. Pine’s identity remains unknown - but it is known that he is one of the earliest Bitcoin investors who has amassed a significant wealth over the years. In his farewell post, Pine talked about the ‘good old days’ when it was possible to count the number of altcoins with one hand - another indication that he is a veteran investor involved in the Bitcoin trade since the early days.

Regardless of his identity, Pine has set high standards in the cryptocurrency world and has certainly inspired many people with these massive donations. Over 10,000 applications were made to the Pineapple Fund for donations - out of which 60 organizations were shortlisted by Pine. Donations made by Pine over the past 5 months were made to organizations which dealt with issues such as climate change, internet access, free software, clean water, education, healthcare, etc.

Pineapple Fund was an experiment in philanthropy with cryptocurrency wealth. What happens when your ‘play-money’ becomes a treasure chest, and you’re past the satiety point of money?

Pine stated that the final donation that was made by the Pineapple Fund was for the Internet Archive on the 10th of May. The Internet Archive is a platform which provides users with free access to ebooks, movies and software. Pine is a believer in a world where access to these things should be free. In January, he had made a donation of $1 Million to the Free Software Foundation.

The Pineapple Fund’s farewell letter concluded with this message of hope:

I really hope this sets an example. If by any chance a raise in Bitcoin value happens again to a point many of us will have a fortune, I really expect people doing exactly what the Pineapple Fund did and, who knows, maybe leave the world a better place than it was before crypto.'

The Pineapple Fund, in a very short period of time, managed to help various organizations - the impact of which would be felt by millions across the globe.

All the transactions done for donations can be verified here thanks to Bitcoin’s digital ledger system, which records every transaction in a public database.