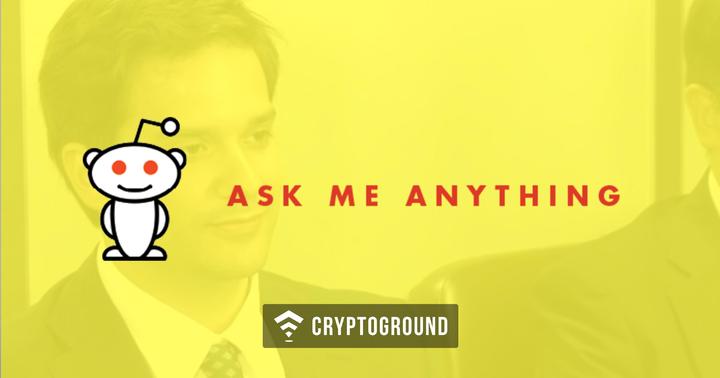 Back when the Mt. Gox hack originally took place, they were a major international incident which shocked the cryptocurrency community. A $400 Million hack was unthinkable and the amount of damage that it did to the crypto community was huge. The exchange was hacked in 2014 but the repercussions can still be felt today. Mark Karpeles, the former Mt. Gox CEO has been facing the impact of the hacks years after they took place.

In a Reddit AMA (Ask Me Anything) session yesterday, the Mt. Gox CEO opened up and answered many questions. Ever since the hack, Karpeles had been subjected to a lot of hatred and criticism on the internet, especially about the way he handled the last few days as his tenure as the Mt. Gox CEO.

At the time when Mt. Gox filed for bankruptcy, the value of Bitcoins was $480. At that time, 160,000 Bitcoins were stolen from the exchange, with a total evaluation of approximately $400 Million - which remained the biggest cryptocurrency hack of all times till the Coincheck hack came around four years later.

However, as per the bankruptcy laws of Japan, those who had lost their funds during the attack will be compensated on the basis of what Bitcoin’s value was back then. Basically, if you had lost 10 Bitcoins in the Mt. Gox hack and the value of Bitcoin was $480 then, you’d be compensated a total of $4,800 and not as per the current valuation of 10 Bitcoins ($70,000). This means that those who had lost thier funds, even after getting compensated fully, have lost out on a major opportunity to profit from the recent Bitcoin boom.

This leads to the question - what happens to the remaining amount then? All the amount in excess of what is to be paid is then to be distributed among the shareholders of the company. The largest shareholder of Mt. Gox is Tibanne, a company owned by Mark Karpeles, who owns 88% shares in the company - which is entiteld to get a $1 Billion following the bankruptcy.

Karpeles commented on this, saying: “I don’t want this. I don’t want this billion dollars. From day one I never expected to receive anything from this bankruptcy,” Karpeles said. “The fact that today this is a possibility is an aberration and I believe it is my responsibility to make sure it doesn’t happen. I do not want to become instantly rich. I do not ask for forgiveness. I just want to see this end as soon as possible with everyone receiving their share of what they had on MtGox so everyone, myself included, can get some closure.”

He also revealed that following the Mt. Gox hacks, his life has been in disarray as he has been arrested and is now out on bail and cannot leave Japan. Karpeles does not want the profit that he has made out of the bankruptcy of Mt. Gox - which, as per Japan’s bankruptcy laws, come to his company. He also believes that the other shareholder who holds the remaining 12% shares of Mt. Gox, Jed McCaleb too, does not want the profit.

Mt. Gox continues to be a controversial name in the world of cryptocurrencies years after it shut down. Recently, the bankruptcy trustee of Mt. Gox, who holds Bitcoins worth over a Billion dollars went on a selling spree - causing the markets to crash. Out of the money that these sales makes, the victims of the hacks and the shareholders will be paid. You can check out the status of these transactions at our Mt. Gox Cold Wallet Monitor.

Karpeles concluded the Reddit AMA on an optimistic note, saying, “I’m an engineer at heart. I want to build things. I like seeing what I build being useful, and people being happy using what I build. My drive, from day one, has been to push the limits of what is technically possible, and this is the main reason I liked and have been involved with Bitcoin in the first place. When I took over MtGox, I never imagined things would end this way and I am forever sorry for everything that’s taken place and all the effect it had on everyone involved. Hopefully, I can make what I’ve learned in this experience useful to the community as a whole, so there can at least be something positive in the end.”